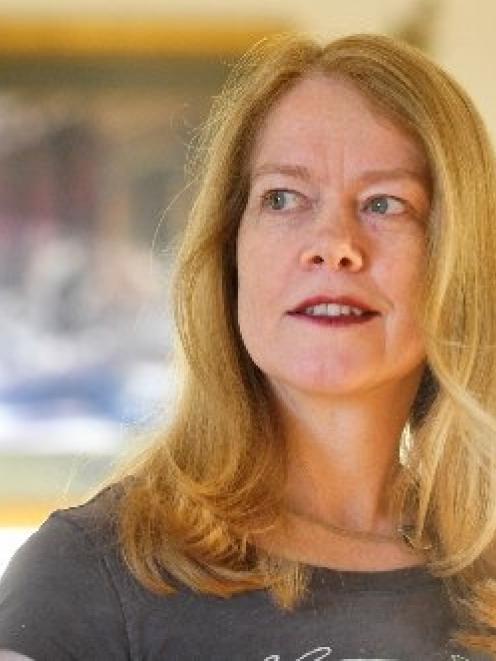 Hilary Calvert
Hilary Calvert has joined the race for the Dunedin mayoralty, saying she hopes to cash in on disillusionment with Dave Cull's performance in his first term.

The former Act New Zealand MP yesterday confirmed she would compete for the mayoralty and a city council seat in local body elections in October, after first indicating in May she was considering a campaign.

Her move came as nominations for local body elections open today, giving candidates one month - until noon on August 16 - to put their names forward for a variety of public bodies.

Ms Calvert said she wanted to push for tighter limits on rates increases and a more hands-on approach to guiding council companies, although she could not yet say how.

''The council needs around the table some people looking after your money . . . not just people who are good at spending your money,'' she said.

Ms Calvert said she had been encouraged to consider a grouping of like-minded candidates, but in the end had opted for an independent campaign over ''party politics''.

She was open to offers of financial support, and hoped to ''twist somebody's arm'' to help, but said her campaign would not be backed by Act. In fact, she was not sure if she remained a party member.

''I don't think I am since June. I haven't renewed it [membership] recently, but it's not from any disapproval of their ideas of anything.

Ms Calvert hit the headlines in 2010 when she replaced former Act MP David Garrett, who quit in disgrace following revelations he once stole the identity of a dead baby to obtain a false passport.

Ms Calvert, in a series of opinion pieces, has since taken the council to task for perceived financial missteps.

In October's elections, Otago candidates will contest seats on the Dunedin City Council, the Otago Regional Council and other councils and community boards, and the Southern District Health Board.

Papers for the postal vote would be sent out from September 20, when the voting period officially commenced, and culminate on election day, October 12, when polls closed at noon.