Sceptical members of the public will not trust that the end of life choice system is being properly managed unless robust research and transparent reporting systems are in place, Otago academics say.

The End of Life Choice Act, backed by voters in a referendum conducted alongside the last general election, is scheduled to come into effect on November 7.

Health Minister Andrew Little said 10 days ago that members of all statutorily required committees had been appointed, and funding was in place to ensure assisted dying services were available equally to everyone.

In an article published in the New Zealand Medical Journal today, a group of medical, legal and political academics, most of whom work for the University of Otago, said it was vital that proper training was put in place for clinicians working in the new system, and that research to evaluate and improve the system was planned for and ongoing.

"Collecting the experiences of health practitioners, both those exercising their freedom of conscience, as well as in-principle supportive providers and conscientious participants, will also be useful," the article said.

"When the Act is reviewed in three years, it will be important to know the support, informational and other needs of providers.

"One concern voiced by health practitioners is that public trust in them will change."

Although the Act contained no formal requirement for training for health practitioners, it did not preclude it, and a safe and successful implementation of the Act required it, the authors said.

Clinicians also needed to know how much they could say about assisted dying before a formal request was made, as the law said they could not initiate such a discussion or make any such suggestion.

Australian experience, where Victoria had a similar rule, suggested patients thought if a doctor did not mention assisted dying then it was not available and that practitioners were frightened to talk about assisted dying for fear of repercussions, and this should be an area for ongoing research, the authors said.

Other issues which needed monitoring included: characteristics of patients using the Act, number and type of approved and unapproved requests, the effectiveness of methods of assisted dying, how many providers there were and where they were based, and the experiences of practitioners, patients and families of using the system.

"These perspectives are vitally important for an optimal assisted dying system and are also necessary to inform the legislated review after three years," the authors said.

"New Zealand regulators will need data to know whether access is equitable, who is choosing to make use of the law, whether providers are well informed and whether the safeguards are working as intended.

"Transparent reporting will foster trust in the health system as the implications of how this Act is implemented are significant for patients, whanau, health professionals and society." 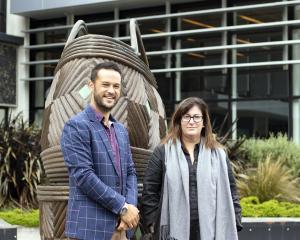 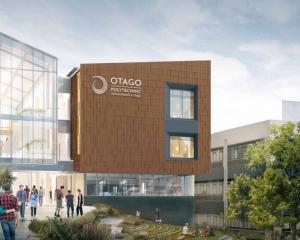 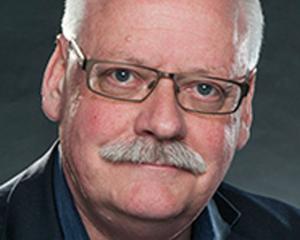 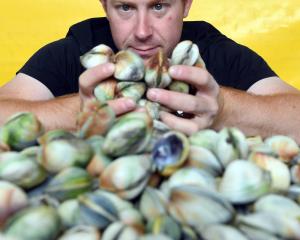 Postpone. The time is out of joint.