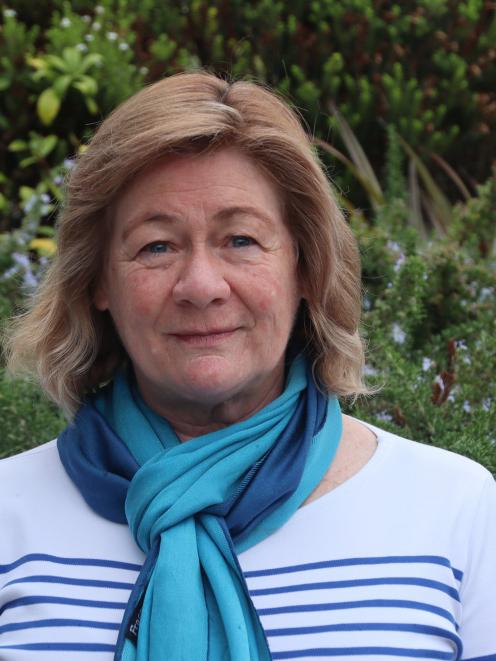 Janet Hoek
The number of 15- to 17-year-olds being exposed to nicotine through vaping has more than tripled over the past three years, new survey results show.

"These large increases show vaping is supplementing, not displacing, smoking and many more young people have become dependent on nicotine," she said.

More regulation was needed to combat social media marketing, which not only targeted young people but provided incentives for them to create and share content and refer friends for promotional offers, Prof Hoek said.

"We need a better balance between supporting people who smoke to switch to a less harmful alternative, while also protecting young people from products that do not support their wellbeing."

"Specialist vape stores may sell all flavours. By reinventing themselves as both convenience stores and specialist vape outlets, dairies are ensuring diverse, youth-oriented flavours such as bubble-gum, cookies & cream and dragon’s milk remain in the heart of family neighbourhoods."

She wanted to see vaping products removed from small convenience stores so they were sold only by retailers that could offer cessation advice and were not frequented by young people in the way dairies were, Prof Hoek said.