PHOTO: LINDA ROBERTSON
Carrying their bouquets as they proceed in the Otago Polytechnic graduation parade are bachelor of visual arts graduands (from left) Poppy George, Jenny Hjertquist and Lara Nicholson.

As students celebrate being awarded their degrees, sales of flowers as gifts to mark the occasion are skyrocketing — to the extent that some businesses are struggling to keep up with demand.

Estelle Flowers owner Jolene Wilkinson said December was the busiest month of the year for florists.

"We stopped taking orders until Monday because we have been exceptionally busy.

"This weekend particularly a big group were graduating and wanted flowers."

Ms Wilkinson gets flowers predominantly from local wholesalers and local growers as well, as growing some of the blooms herself.

She said the road closures and flooding near Christchurch had meant on Monday there was some disruption, but the delay in receiving flowers had been sorted the next day. 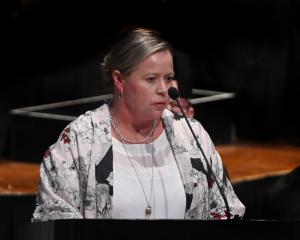 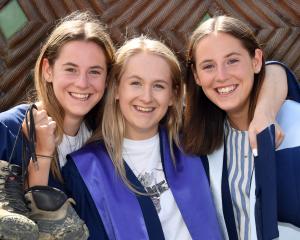 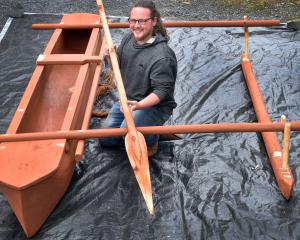 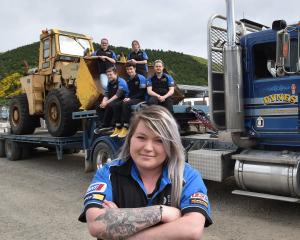 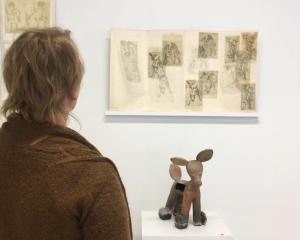 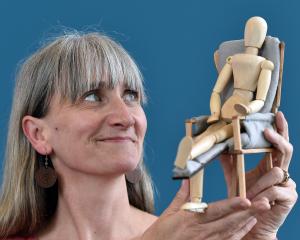 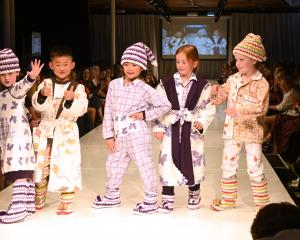 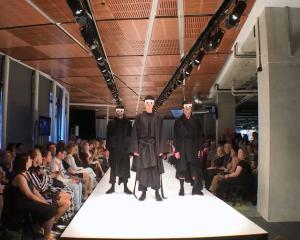 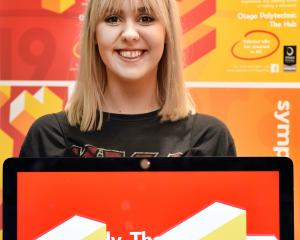 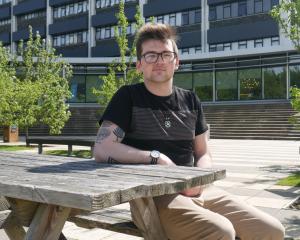