A planned $31.7 million trades training centre at Otago Polytechnic has secured backing from the Government.

The three-storey development in Forth St, Dunedin, is expected to employ about 200 workers in the trades during construction, as well as managers and consultants, and should be completed in mid-2022.

Otago Polytechnic submitted the proposal this year in response to the Government's call for "shovel-ready projects" to assist the economic recovery from the Covid-19 crisis.

The Government will pump in $28 million, though part of that is a loan, rather than a grant. 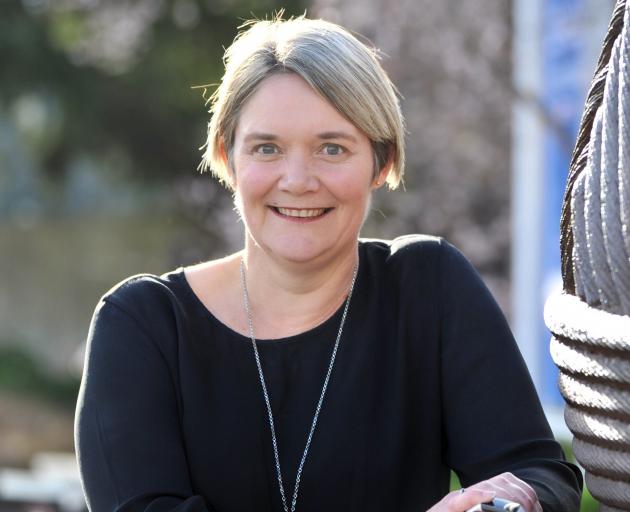 The polytechnic had already committed about $4 million for planning and professional fees for the project by May.

Construction could start this year.

“The project is significant to both the local and national construction industry as major contractors seek to recover from the economic impacts of the Covid lockdown."

“Future projects in Otago and Dunedin alone include the new hospital, as well as major construction and infrastructure projects planned by the Dunedin City Council and University of Otago for the next 10 years."

Infrastructure Minister Shane Jones said the development would put money in the pockets of local business people, suppliers and workers.

“This shovel-ready project will also provide a specialist and fit-for-purpose centre of training excellence for the building and construction trades, areas which desperately need well-trained workers for our Government’s pipeline of infrastructure."

Education Minister Chris Hipkins said backing the project was another move by the Government to boost trades and vocational education.

"We’re making training free, supporting firms to take on and keep apprentices and simplifying the whole system,” he said.

The polytechnic is part of the New Zealand Institute of Skills and Technology after the Government reformed the sector.

Its building and construction trades programmes have been delivered from leased buildings off site.

The new facility is expected to provide for growth in student numbers in building, construction and trades, as well as increasing industry demand for programmes such as plumbing, drainlaying and gasfitting.