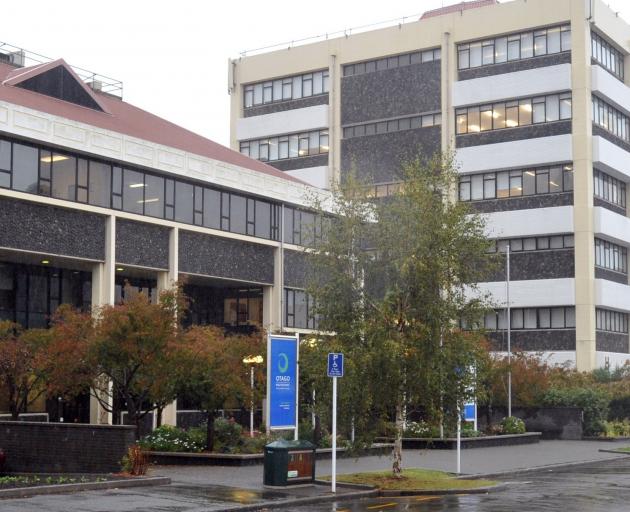 Otago Polytechnic. Photo: ODT files
Ten polytechnics and institutes of technology around the country are predicted to record deficits this year, but the Southern Institute of Technology in Invercargill and Otago Polytechnic are confident of their performance, despite "disturbing'' predictions across the sector. 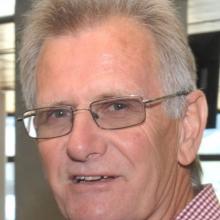 Phil Ker
According to a paper presented to Cabinet in August, Otago Polytechnic was second only to the Southern Institute of Technology in terms of financial performance last year.

The Cabinet paper predicted doom and gloom for New Zealand's 16 institutes of technology and polytechnics [ITPs], saying they were "in a poor financial position''.

"It is unlikely that any individual ITP will return a surplus above 3%, which is the level required to be considered "low risk'' on the [Tertiary Education Commission's] current financial monitoring framework.''

It did not name the 10 institutions predicted to make a deficit.

Otago Polytechnic was "historically a strong performer'', the paper said.

However the polytechnic's Auckland campus was "susceptible to changes in the international education market'' due to post-study work visa changes making it easier for international students studying in the regions to gain the right to work.

A two-year post-study open work visa will be introduced for students studying levels 4 to 6 and non-degree level 7 qualifications outside Auckland, provided study is completed by 2021.

Otago Polytechnic was predicted to lose "up to $5.6 million'' as a result of the changes.

Polytechnic chief executive Phil Ker said predictions for the sector were "disturbing'' but he was not expecting much impact from the post-study work visa changes on Otago Polytechnic.

"We are optimistic that we will hold our Auckland numbers and will have overall international growth.''

The entire sector was suffering from an "accumulation of neglect'', Mr Ker said.

Mr Ker attributed Otago Polytechnic's decision not to rely on a "traditional model of students coming to class'' to its success, the polytechnic putting a strong emphasis on learning in the workplace.

Otago Polytechnic's latest financial report for the year ending August 31 showed it was in a healthy position.

Student enrolment numbers continued to be higher than expected and the polytechnic's net operating profit was nearly $700,000 greater than forecast.

"Some of this variance is due to the share of Otago Polytechnic Auckland International Campus profit being higher than year to date forecast,'' the report said.

The Cabinet paper said modelling showed the entire sector could suffer a total deficit of $44 million in 2018, increasing to almost $96 million by 2022. 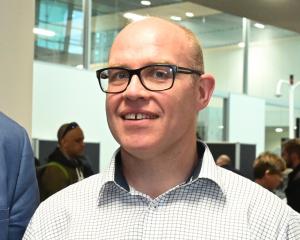