Office of Ethnic Communities executive director Anusha Guler made that point in an interview yesterday after a meeting Dunedin Mayor Aaron Hawkins.

She was accompanied by her colleague Simon Whitfield, of Christchurch, the regional manager, southern, at the office.

Ms Guler yesterday acknowledged the size, complexity and diversity of the Dunedin week’s programme, and its efforts to include people of different ages, genders and backgrounds.

However, the office was working hard to network with other key organisations, including the Human Rights Commission, and its budget was increasing.

The Office of Ethnic Communities is scheduled to become a ministry in July.

The Office of Ethnic Communities was able to help not only with former refugees who had settled in Dunedin, but also people from many other ethnic communities, and Ms Guler was keen for the organisation’s work and support programmes to become better known. 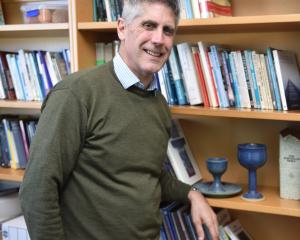 First lecturer in chaplaincy for uni 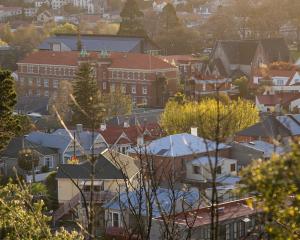 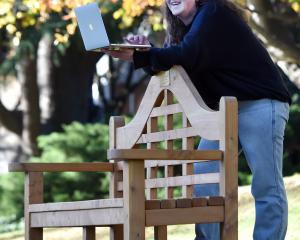 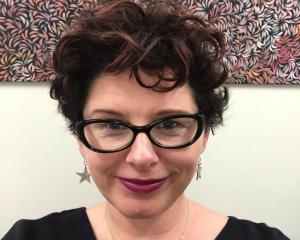