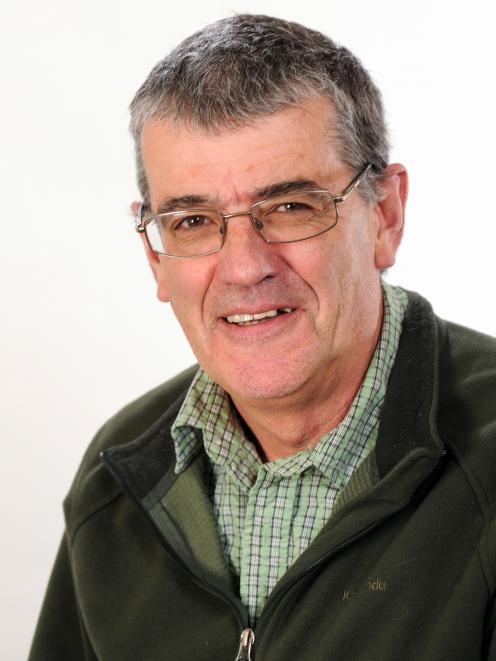 The University of Otago research shows cancers are prevalent among the veterans, who witnessed the French atmospheric nuclear explosions in 1973, and many of their children have fertility problems.

"The people that act at the behest of the New Zealand Government, people who are sent off to do dangerous things, deserve to be looked after afterwards," Associate Prof David McBride said yesterday.

"Their families must also be looked after."

Prof McBride, who is the Otago director for veterans health research, said the veterans were particularly concerned about their families, their children and grandchildren, and he wanted to find "some way of really getting to answer their questions".

The solution was through developing a register of Mururoa and Operation Grapple personnel, and of tissue samples which could be further tested in the future, to check for inherited health issues, he said.

The study of 83 veterans and 65 of their children, published today in the New Zealand Medical Journal, shows 37% of the veterans have a variety of cancers from prostate cancer to non-Hodgkin lymphoma, leukaemia and skin cancers.

The study base was members of the crews of HMNZS Otago and HMNZS Canterbury who were deployed to Mururoa and witnessed the French nuclear explosions in 1973, as well as their children.

Veterans from Operation Grapple who served at Christmas (now Kiritimati) and Malden Islands in 1957 and 1958 during the British atmospheric tests were also encouraged to participate.

Recruitment to the study attracted only 148 responses (about 27% of the veterans).

Prof McBride said study participants had often reported the need for health support, and Government support was available for them.

However, only 21 of the veterans in the study and three of their descendants were receiving support, while most (77%) were not.

Mururoa group president Gavin Smith, of Marton, near Whanganui, said his group welcomed the recommendation of a registry of Mururoa veterans and their descendants for potential testing.

The veterans were currently covered for any medical effects of nuclear exposure, but their descendants were not, and the group favoured protection for descendants through New Zealand Veterans Affairs.