'Hugely exciting' to have author at Otago University 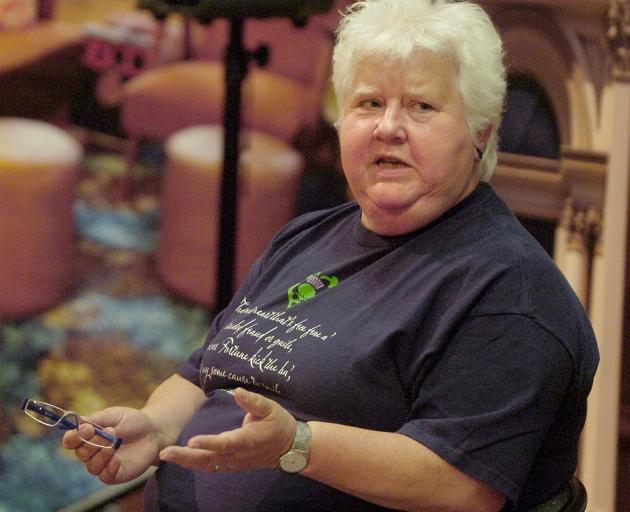 The university announced her appointment yesterday, saying her visiting role at Otago would run from from 2019 to 2021.

For each of the three years of her role, Prof McDermid will spend up to eight weeks a year in Dunedin, where she will be attached to the university's centre for Irish and Scottish studies.

Her books have sold more than 15 million copies.

``To have a writer of Val McDermid's eminence and experience attached to the centre over a sustained period will be of significant benefit to our students, our programmes and our whole institution.''

In a statement, Prof McDermid said she was ``delighted'' to be travelling to Otago.

She wrote the Tony Hill and Carol Jordan series, which was adapted for the television drama Wire in the Blood, starring Robson Green.

She has won international crime fiction awards and her books have been translated into 40 languages.