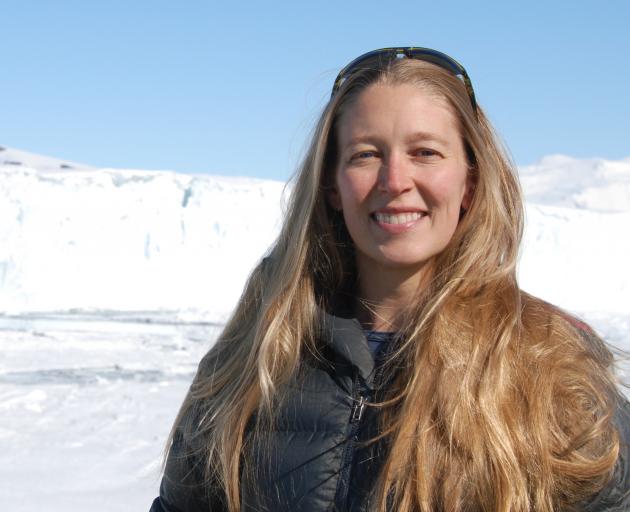 Dr Christina Riesselman, of the University of Otago. PHOTO: SUPPLIED
Sustained levels of moderate warming could melt the East Antarctic Ice Sheet, possibly contributing to up to 19m of sea level rise, researchers, including one from Otago University, say.

The East Antarctic Ice Sheet melted during extended warm periods in the past when temperatures were similar to those predicted for the coming century, a new study published in Nature has shown.

This melting contributed to sea levels that were thought to be 6m-9m higher than today.

The study, which involved researchers from Victoria University of Wellington and the University of Otago, along with other overseas collaborators, looked at marine sediment layers offshore of the East Antarctic Ice Sheet to investigate if parts of the world's largest ice sheet melted during warm periods in the recent geological past.

A flotilla of tabular icebergs adrift in the Southern Ocean, near the outlet of the Wilkes Subglacial Basin, East Antarctic. PHOTO: SUPPLIED
"Our research investigated records of periods that were up to two degrees warmer than today by looking at sediment layers that settled on the sea floor during the past 450,000 years," Associate Prof Rob McKay, from Victoria University in Wellington, said.

"The information we found in these layers indicates that the East Antarctic Ice Sheet retreated significantly inland relative to today due to melting in those warm periods."

However, the new study indicated that warming temperatures did affect the East Antarctic Ice Sheet, and that sustained warming of 2degC in the Antarctic could lead to melting in parts of the ice sheet that were below sea level. 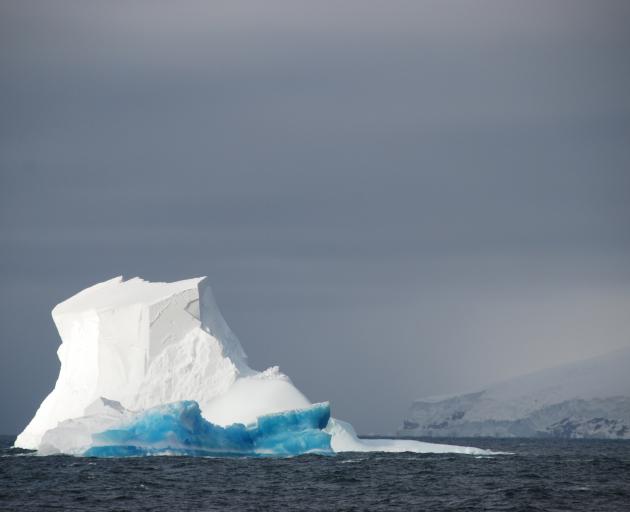 Dr Christina Riesselman, of the University of Otago, said it was important to remember that both ice sheets and sea level varied widely in the past, with the last 6000 years of stable sea level an exception rather than the rule.

"At the peak of the last ice age, huge ice sheets on both hemispheres locked up so much water that sea level was 120m lower than it is today," she said.

"And when the ice age ended 20,000 years ago, sea level rose at an average rate of 1m per century, so we know ice sheets are capable of responding to climatic warming with melt rates that would have significant impacts on society."