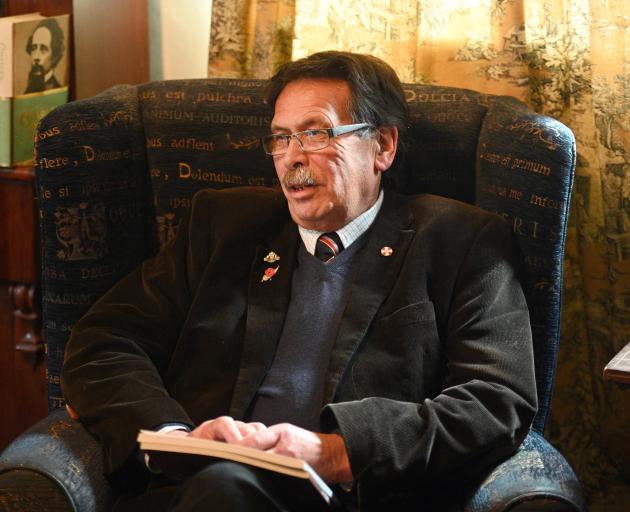 Prof Broughton recalled a knock at the door and nurses Christine Rimene and Connie Hassan standing in front of him.

"They said ‘you sit on that chair and write down everything we say’."

That turned into a 16-page document and then Ukaipo — stories of childbirth from four generations of Maori women. The book was published in 1998 and there have been two reprints since.

"It is a set text in midwifery schools."

Prof Broughton (73) is best known as an authority in Maori health.

His oratory is a fixture at graduation ceremonies and he is not giving that up yet.

Prof Broughton was made a Companion of the New Zealand Order of Merit in the 2016 Queen’s Birthday Honours, for services to Maori health, theatre and the community.

He took up a full-time position at the university in 1989.

Highlights from the past 30 years included establishing the Ngai Tahu Maori Health Research Unit in the 1990s and witnessing more Maori take up study in health sciences.

He was not always obviously on the path to leadership in Maori health.

After completing a science degree at Massey University, Prof Broughton had a stint in Honolulu, in show business.

He started studying at the Otago dentistry school in 1974 and began work as a dental health surgeon in 1978. He also worked at the dental school.

Prof Broughton is a renowned playwright.

He was looking forward to sitting outside and reading a book in retirement. Other activities to keep him occupied will include involvement at marae and fronting a national Maori theatre hui in Dunedin in November.