O-Week: 'Look after your mates' 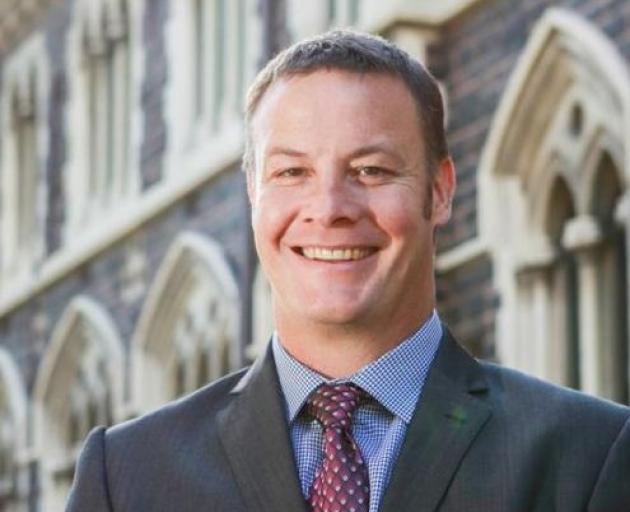 The Star reporter Jessica Wilson asked Dunedin’s sexual violence support services and tertiary education institutions if this happened in the city and what services were available to students.

Look out for your friends.

Last month, Police Minister Stuart Nash told Radio New Zealand anecdotal evidence suggested an increase in sexual assaults at the start of the year may be linked to students going to university.

Mx Libeau told The Star  this week while sexual assaults happened during O-Week, many people did not seek support right away, or at all.

Alcohol and age were "big factors'' in assaults, as alcohol made it difficult to communicate and understand other people's messages, and 15-24 was a "particularly at risk'' age range.

Some people thought reporting their assaults would make the situation more uncomfortable, feared it would isolate them when trying to make friends, or did not want to spoil the fun of O-Week, Mx Libeau said.

Mx Libeau encouraged people to look after their friends, not only ones who may be in trouble but others who may be "acting up''.

"Keep your friends in line.''

Rape Crisis offered a confidential service for those who needed help or information.

Mr Scott said the university was extremely proactive in keeping its students and staff safe.

The university had processes in place to support and/or investigate incidents of alleged sexual assault.

"My advice for students embarking on 2019 studies is to look after your mates, stick together, stay in control, have a plan for the night - including how to get home and if one of your friends is behaving badly, or embarking on risky behaviour (whatever that is) - be a good friend and intervene.''

TWT director Dr Melanie Beres said increasing sexual assaults were an issue internationally because it was a "time of transition for students'', and were taken very seriously at Otago.

"We provide a range of prevention programmes to support students to build healthy [relationships] and to resist sexual violence.''

TWT has a walk-in centre with someone to talk to, or more information for any students affected by sexual violence.

Otago Polytechnic deputy chief executive Megan Gibbons said it was not obvious to the polytechnic that there was an increase, and students could seek assistance from their GP, counselling services, church support, Campus Watch or the police.

The polytechnic offered a diverse range of support services, and could refer them to external agencies "as and when the need arises''.

"Our message is aligned with that of the Dunedin Police: have a plan, keep safe, take care.''

The association was aware of situations when "perpetrators might take advantage'', so aimed to run events which were safe and fun.

Its Student Support safety team of Are You OK? volunteers received "comprehensive training'' in early and bystander intervention, first aid, and health and safety, among others.

Mr Heath encouraged students to reach out to the services if they needed help.

"OUSA is here to make sure that you have a fun, but also primarily safe, time at O-Week. We're here to help.''