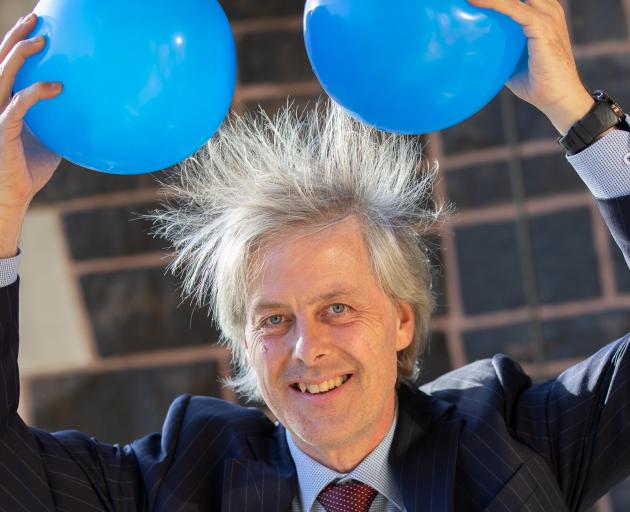 Prof Blaikie expected his untamed mane would become annoying - and that was partly the point. Photo: Supplied
A senior University of Otago academic's hair could be difficult to manage until a credible vaccine is found for Covid-19.

Dapper research and enterprise deputy vice-chancellor Richard Blaikie has pledged to forego haircuts until a vaccine which has proven scientific merit, gains approval and is "in use somewhere".

Prof Blaikie expected his untamed mane would become annoying - and that was partly the point.

"It is my personal reminder not to be complacent," he said.

When some restrictions came off, people could go about their daily lives without too many hassles, but Prof Blaikie was wary of relaxing too much before the battle is won.

"Complacency is a real challenge." 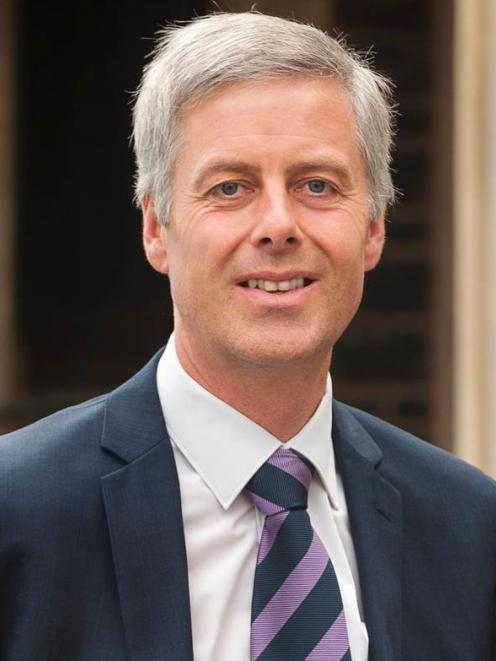 Professor Richard Blaikie with shorter hair. Photo: Supplied
Prof Blaikie, who grew a beard during the Level 4 lockdown in autumn, took note of the queues outside barber shops when restrictions were relaxed and he decided he need not join in.

He confirmed he has received polite inquiries about what is going on with his hair.

Responses to his explanation had been kind, he said.

Prof Blaikie is optimistic a Covid-19 solution is not too far away.

Many possible vaccines were in clinical trials and some were being tested on thousands of people.

Trials might usually take two years or more but, because of the global Covid-19 crisis, if a trial showed good results, the timeframe could be shortened, he said.

He is discounting the vaccine produced by Russia, but decisions on another vaccine could be made soon.

Prof Blaikie said he learnt the importance of vigilance after living in Christchurch during the earthquake in September 2010. The city embraced the rapid recovery to normality, only to be hit by the more devastating quake in February 2011.

Some of the more pessimistic estimates are that a vaccine could be 10 or 15 years away and Prof Blaikie conceded he was unlikely to have the stamina to last that long.

"I reserve the right to change the rules," he said.

His hair was shoulder-length in earlier days – “I was a child of the ‘70s” – but he has never had a ponytail and is not sure if he will end up with one now.

“I don’t think my hair’s going to get down to my waist - there’s lots of people working on a vaccine."