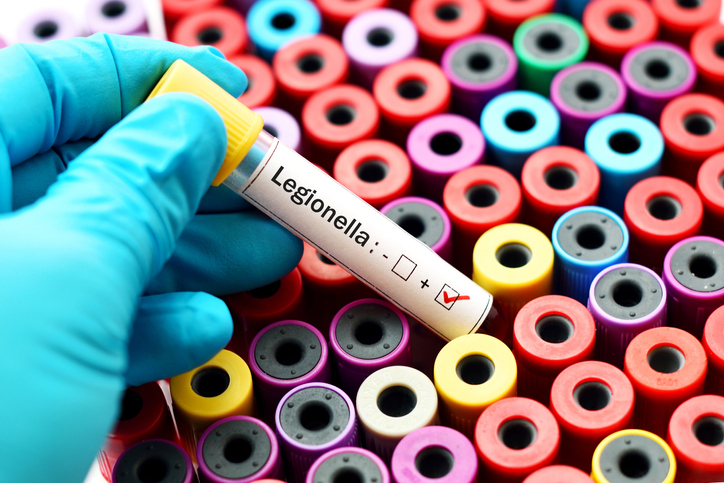 Those are some of the findings of a new University of Otago study which "gives the first accurate picture of the burden of the disease in New Zealand,'' study lead author Prof David Murdoch says.

The Southern health region, comprising Otago and Southland, had the second lowest rate of detected Legionnaires' disease, ranging from 2.0 to 3.9 cases per 100,000, among regions in the first national study of the disease burden.

This was well below the new, higher national average of 5.4 national cases per 100,000 New Zealanders, which emerged from the study, undertaken in 17 of the country's overall 20 health boards.

Canterbury had rates of between 6 and 8 cases per 100,000, having also previously recorded reasonably high numbers of cases. 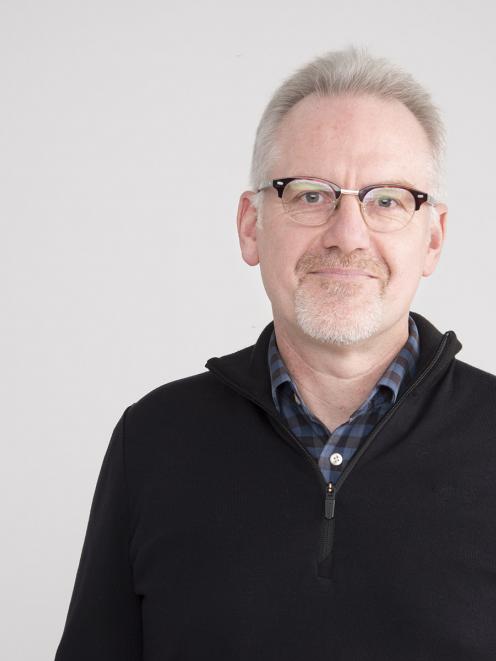 The study also had "international implications as few places routinely test for the potentially deadly - and preventable - bacteria'' he said.

"Around the world there will be some places which say 'Gosh, I wonder what it is in our place','' Prof Murdoch said.

Prof Murdoch, clinical microbiologist and researcher at the University of Otago's Christchurch campus, said some parts of New Zealand had "already adopted the more intensive form of testing'' used for the first time throughout New Zealand in the research.

To get their results, the research team tested all respiratory samples from patients with pneumonia admitted to 20 participating hospitals, including Dunedin Hospital, between May 2015 and May 2016.

This was three times the rate expected based on the number of people diagnosed in the preceding three years.

The new testing approach showed high rates of the disease in areas which had previously reported low numbers, particularly, the Bay of Plenty District Health Board area - more than 8 cases per 100,000 people - and the Hawkes Bay and the Waitemata, both had between 6 and 8 cases per 100,000.

The lowest incidence of the disease, 0-1.9 cases per 100,000, occurred in Tarawhiti, on the North Island east coast, and in Nelson Marlborough.

Three health board regions, Whanganui, Wairarapa and South Canterbury did not take part in the study.

Of the 238 cases, 15 died within 90 days of diagnosis and 38 cases required treatment in an intensive care unit.

The study has just been published in the international medical journal Lancet Infectious Diseases.

Prof Murdoch said that international publication of the findings was getting Legionnaires' disease "on the radar as more important than we thought in terms of numbers''.

The first nationwide study of the burden of Legionnaires' disease in New Zealand showed the incidence was "much higher than previously identified'', and was "the highest reported incidence in the world''.

The research also supported the routine use of the polymerase chain reaction (PCR) test "to detect and ensure access to appropriate treatments,''he said.

More accurate testing of patients admitted to hospital with pneumonia meant they would benefit from faster access to the different, specific antibiotic treatment required to counter Legionnaires' disease, rather than receiving broad spectrum antibiotics which could help foster antibiotic resistance, he said in an interview.

The results are relevant to other countries as the bacteria causing Legionnaires' disease is present internationally but few countries have routine testing in place to detect it, Prof Murdoch says.

PCR was the best way to diagnose Legionnaires' disease as chest x-rays or other tests could not differentiate between this and other forms of pneumonia.

The study identified the most common form of bacteria causing the disease in New Zealanders was Legionella longbeachae (in 63% of cases).

This strain is found in soil and composted plant material, and people at greatest risk are those involved in gardening activities, including handling compost.

About two-thirds of cases were admitted to hospital during winter and spring, and almost 60% of patients were aged over 65.
The research was funded by the Health Research Council of New Zealand.