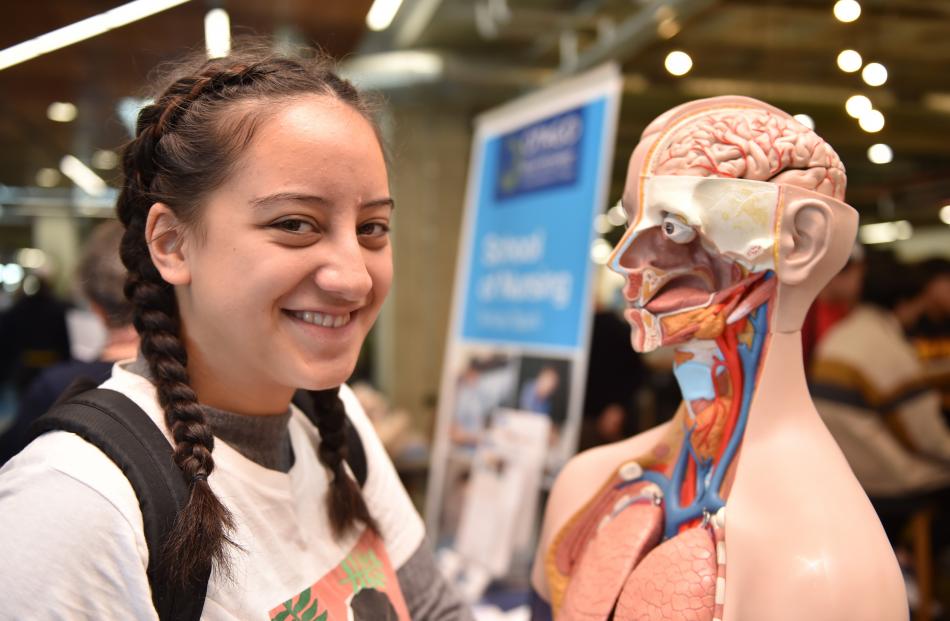 Tyler Fata (16), from Hamilton, is interested in studying nursing at Otago Polytechnic. 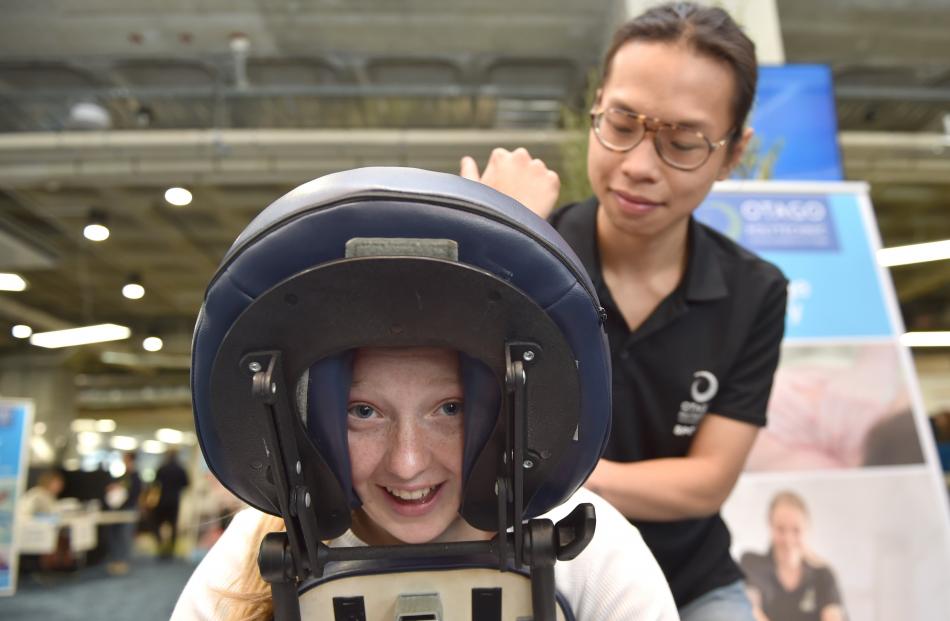 Emily Darling (18), from Ettrick, is interested in studying nursing at the polytechnic and she took the chance to get a massage from massage therapy student Ralph Lam. 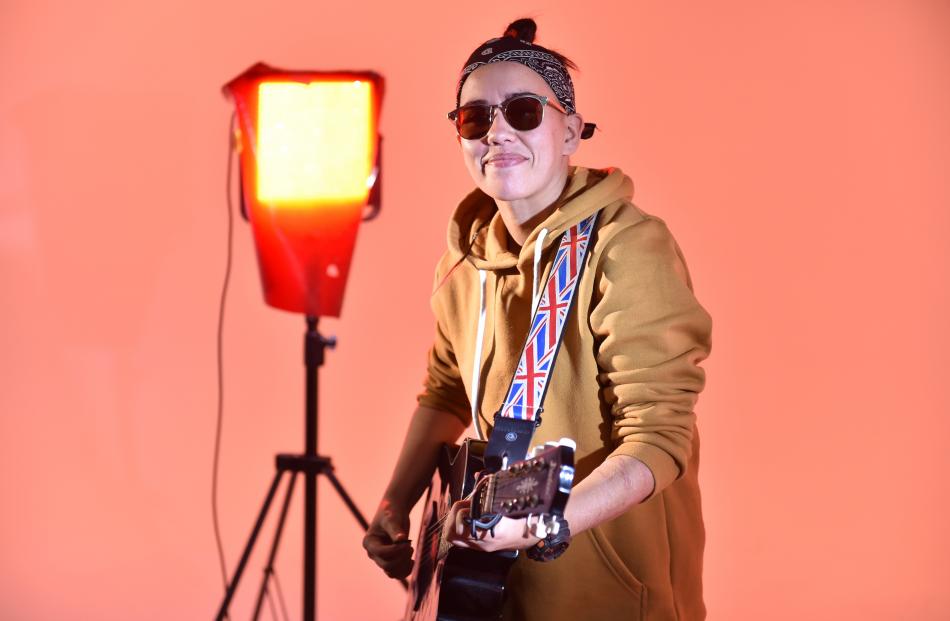 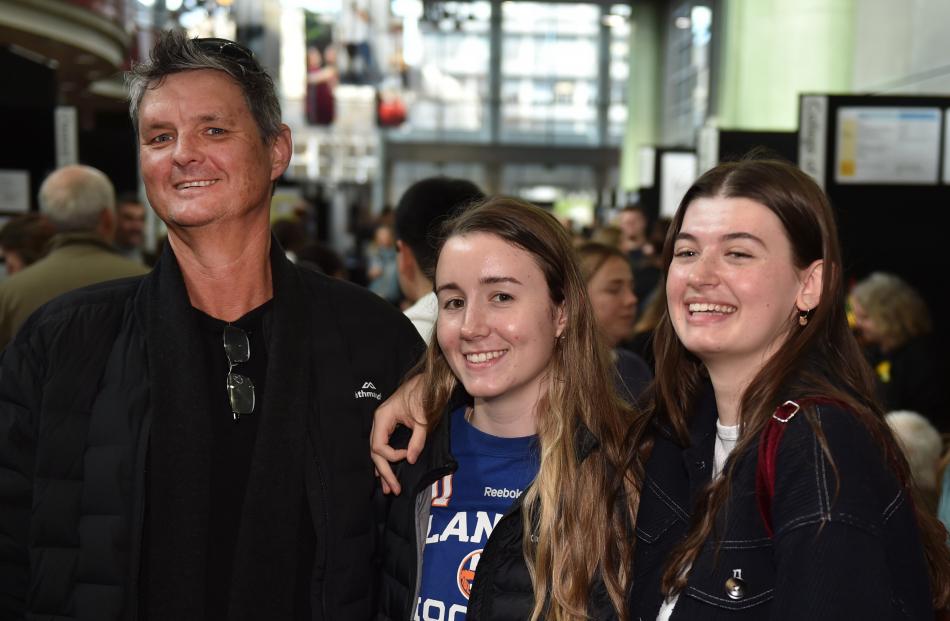 Shaun Molloy with his daughter, Alex Molloy (centre), and her friend, Natalie Simpson, who are all from Tauranga. The 17-year-olds are looking to study health sciences at the University of Otago next year.

A well-attended open day at the University of Otago and Otago Polytechnic helped prospective students and their parents weigh up options for next year.

Thousands of people participated in a joint open day at the two campuses yesterday.

"We’re the bewildered parents of our offspring, following them around and hoping for the best," Sandra Zvenyika, from Auckland, said.

Her daughter, Rumbie Chikosha (17), was considering studying at the university next year.

Miss Chikosha said she had always wanted to come to Otago and the day helped solidify her intentions.

Mrs Zvenyika said the experience made her feel a little better about "letting go" of her daughter next year.

"I love this campus," she said.

Tyler Fata (16), from Hamilton, is interested in studying nursing at the polytechnic next year.

She has also taken a look at Massey University’s Wellington campus.

Otago had a good reputation as a tertiary education centre, she said.

Many of the attendees were in their last year at school, but not all.

Andy Davey, from Alexandra, was at the polytechnic with his son but he also took the opportunity to consider some courses himself.

At the polytechnic, Signal ICT graduate school operations and engagement co-ordinator Leisa Browne said the Covid-19 crisis had prompted some people to inquire about picking up technical skills.

Teaching fellow at the university’s centre for science communication Steve Ting said there was a lot of foot traffic in the morning.

"It almost seems busier than last year," he said.

"Some people know exactly what they’re going to do. Some are obviously still shopping."