It has come under fire from students as a pointless way of advertising the university to people already there - but the University of Otago says it is happy with a $42,000 nine-panel screen in the Link building.

The screen was slammed in Critic Te Arohi student magazine as a waste of money that could be better used to boost medical services or provide breakfasts or food parcels for students.

A university spokesman said the university had no response to make to the views in the magazine but was happy with the way the screen was functioning.

It was being used for current and planned activities during the university's sesquicentenary this year.

"The primary idea behind this is to provide valuable and informative information for students and staff, at a highly visual, high-foot traffic area.

"It has been paid for by the 150th budget. However, it was well supported, financially and technically, by a host of departments to deliver the final project.''

The university's 150th team was focused on providing ``something constructive that would enhance infrastructure and resources for students'', the spokesman said.

It would be used to advertise a number of events yet to come in the university's 150th celebrations calendar from concerts to the rowing regatta and Heritage Festival events on September 28 and 29. 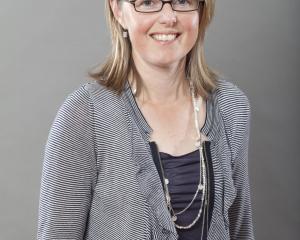 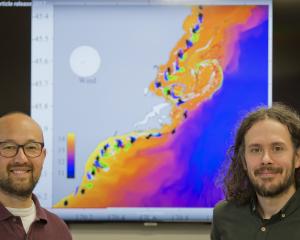 TV SCREENS: I am not in favour of screens that do not reach many people with the message of the organisation being advertised but CRITIC says: "...a waste of money that could be better used to boost medical services or provide breakfasts or food parcels for students." Provide breakfasts or food parcels for students? How irresponsible can you get? Students need to be screened as to whether they can provide for themselves or have means to live on BEFORE they are enrolled. Little children may need to be hand fed but not adults!