University gives rebate to students who have moved home from halls 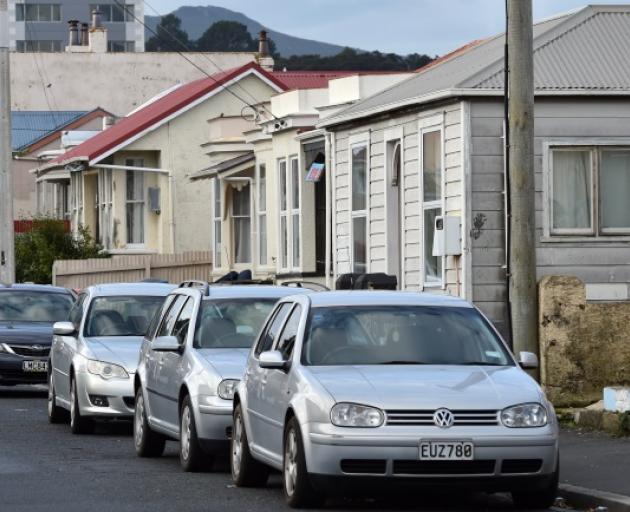 Bills, bills, bills ... Some students have rent relief. PHOTO: PETER MCINTOSH
Students living in University of Otago halls of residence are getting rebates during the lockdown — but private landlords are being more wary of which students get rent relief.

When Alert Level 4 was announced late last month, some students opted to return to their homes around the country rather than spend lockdown in their Dunedin flats.

However, as most students were locked into fixed-term leases, they still had to pay rent for their flats.

A university spokeswoman said it was paying a rebate of $120 per week for students in university-owned colleges who had shifted elsewhere during the lockdown.

The vast majority of Uniflats residents were international students who had left New Zealand and therefore were able to terminate their contracts, the spokeswoman said.

‘‘However, those students in Uniflats remaining in New Zealand and still studying with the university, but who shifted from their Uniflat to elsewhere during the lockdown, are still required to pay rent on their accommodation.’’

The mother of one Dunedin student, who did not want to be named, said private landlords should be offering rent relief to students not occupying their flats.

Her daughter had asked for a rent reduction, but the landlord had declined.

‘‘I know landlords still need rent, but it would be great if they would offer a gesture,’’ she said.

Other students were not suffering a loss of income, she said.

‘‘It’s all about students and landlords working together.

‘‘It is a fine line between some students not necessarily requiring it and just asking for it.’’

Some of those who had returned home were not paying for power at their flats, and might not be paying for food
or board at home.

Ms Seque managed about 50 student flats, and only 10 of those flats were now empty.

‘‘We’re not saying they don’t need help, we’re just very wary of, as landlords, giving help to the people that need it.’’

Those who were unable to work at their part-time jobs should be offered the Government’s wage subsidy, she said.

While landlords who could prove financial hardship could apply for a mortgage holiday, interest still accrued over the time, she said.

‘‘So the expense to a landlord over a period of time is quite a lot, with a mortgage holiday.’’