Vaping and smoking focus of seminar 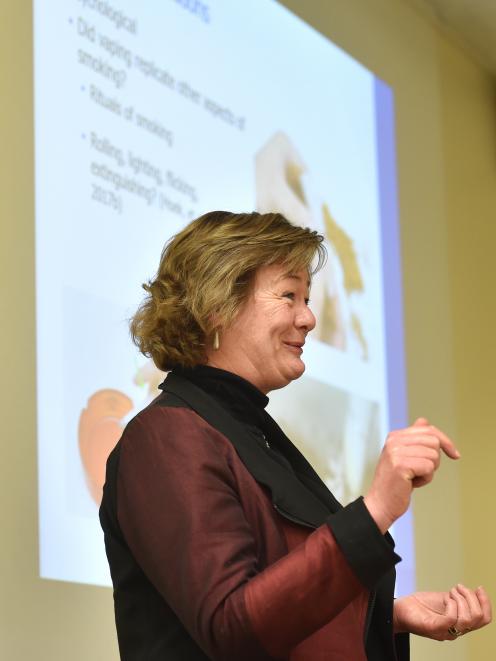 The talks, attended by about 30 people, were titled "Vaping among smokers and non-smokers: Qualitative research and findings from a smart e-cigarette study".

"We need to make it clear to people there has to be a full cessation [of smoking]," Prof Hoek said in an interview.

Dr Blank is also part of Aspire 2025, a multi-department Otago research theme supporting the goal of smoke-free New Zealand by 2025.

Prof Hoek commented on another Otago study, part of which focused on 20 dual users, and also reflected on wider international discussions about people who both smoked and vaped, she said.

Many people had remained dual users but a public health challenge was to convince smokers that the ultimate goal was not simply reducing harm by smoking less, but to quit completely.

Even regular smoking of a few cigarettes had damaging effects on human health, Prof Hoek said.

Dr Blank said vaping remained a controversial technology, despite strong support for its harm-reducing benefits from the Royal College of Physicians in Britain and the New Zealand Ministry of Health.

Dr Blank also reflected on an eight-week feasibility study of a smart vaping recording system among 11 dual users: smokers who were using vaping in a bid to quit smoking. 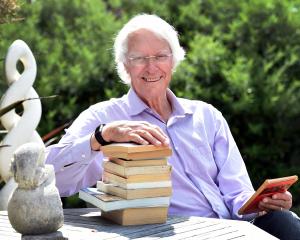