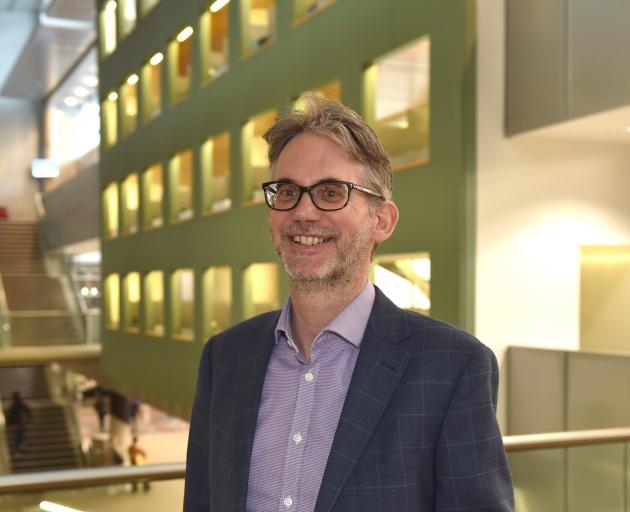 Mike Wall, originally from Nottingham, finally reached the Otago campus on March 1 after a long journey with more than a few speed bumps, including an encounter with Covid-19 in managed isolation.

Now, he and his wife Wendy are quickly settling into Dunedin, its beaches and landscapes, university and library system having attracted them from the other side of the world.

English-born Mr Wall worked in many library roles for 26 years at the University of Bristol.

He was later serving as deputy librarian at Durham University when, seeking a new challenge, he applied for the Otago job in 2019.

After being interviewed in Dunedin in February last year, he was offered the job, and, back in Britain, accepted it and began applying for visas.

It was "frustrating" having to wait overseas last year, Mr Wall said, but he was kept busy helping to provide adapted Durham University Library offerings remotely during the university’s physical closure.

The couple’s second border exemption application was accepted and they booked a spot in managed isolation and quarantine (MIQ).

After negative Covid-19 tests, the Walls landed in Auckland on January 26 and went to an MIQ hotel.

The pair were moved to the city’s Jet Park quarantine facility.

Eight days later, Mr Wall also tested positive, and for four days was so tired he was "probably in bed for 20 hours a day".

Helped by painkillers, they fully recovered and made it to Dunedin virus-free, and he could finally get to work.

His role as university librarian was partly to ensure the library contributed to research, education and external engagement with academic staff, students and external communities.

He also wanted to further extend digital links with the university central library’s collections and those of the university’s other libraries and of the Hocken Collections, he said.

The couple planned to visit them all. 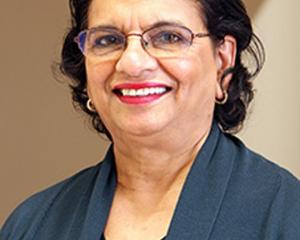 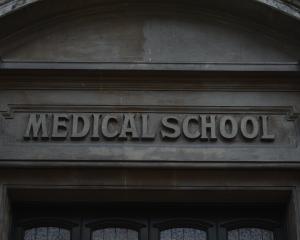 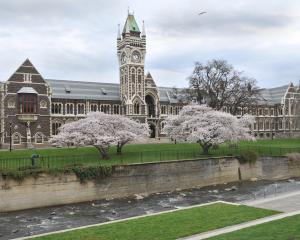 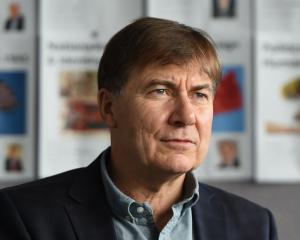 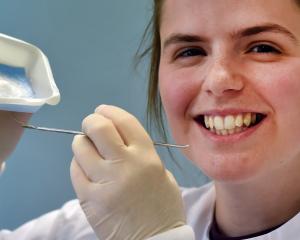 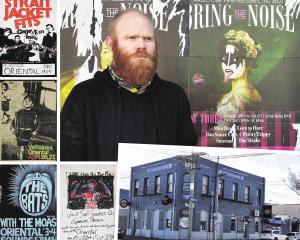