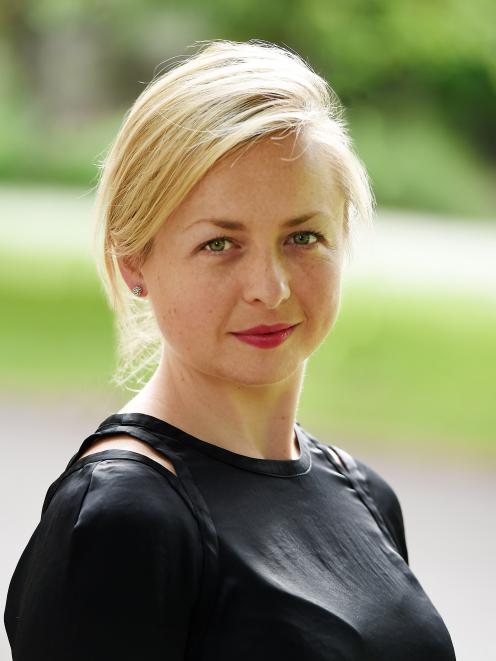 Board of directors chairwoman Nancy Barteaux said the orchestra was "beyond thrilled to be joining forces with such an exciting and inspiring artist".

“Holly Mathieson is a spectacular musician, a passionate communicator, and a collaborative, highly experienced conductor.

"She shares deeply in our orchestra’s commitment to artistic excellence and community connection, and we know she will become a vital part of our province’s rich musical life.”

Dr Mathieson was offered the position following a long and rigorous audition process, which involved conducting the orchestra in several concerts.

She will take over the Halifax-based position next month, on a three-year contract.

“I’m thrilled to be deepening my relationship with the players, staff, board, and audiences of Symphony Nova Scotia.

“Our two collaborations so far have been a genuine pleasure — musically and personally — and I’m looking forward to exploring how we can serve the Halifax and wider Nova Scotian community even further and more creatively."

She is a previous winner of the Taki Concordia Conducting Fellowship, and in 2016 she was named one of New Zealand’s Top 50 Women of Achievement.