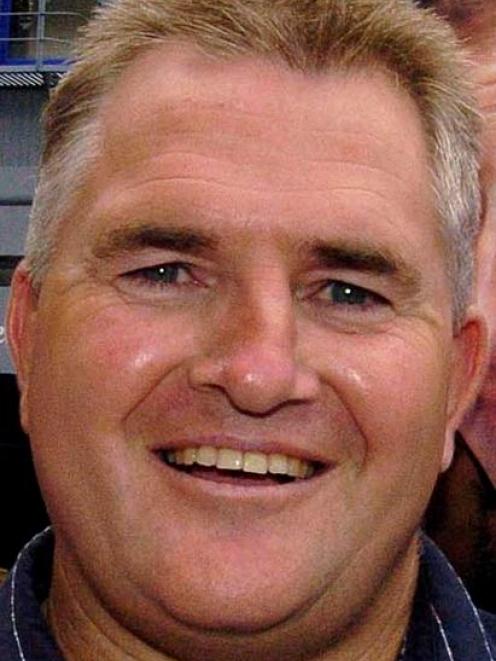 John McDonald
Lower Octagon businesses pushing for the area to be closed to traffic during summer have been told to put more work into their idea if they want it to go ahead.

But Lower Octagon Forum spokesman The Terrace owner John McDonald said the group just wanted a trial, and there was little work to do.

The Dunedin City Council planning and environment committee will debate the idea on Monday.

In May, Mr McDonald presented the council with a proposal asking for the area to be vehicle-free from 6pm on Friday to 6pm on Sunday during daylight-saving months.

The idea of closing the lower Octagon to traffic was to improve the ambience of the area, improve safety and reduce petty crime.

The proposal was considered "deficient", as there was a lack of consultation with all owners and occupiers of buildings, a lack of information to support how it would address problems, a lack of demonstrated support from users, and insufficient information on traffic management, street cleaning and maintenance.

Ms Burford recommended the committee decide in principle whether it supported the idea, but if it did, the forum, rather than the council, should do that work.

Mr McDonald said the council already had a traffic plan for when it closed the Octagon, and there was no need for another.

"I don't see it should be our responsibility," he said.

All retailers had been spoken to, and all supported the idea.

"If you look at any other city in the world, they don't have traffic in the city centre," he said.