Chipping away at selection 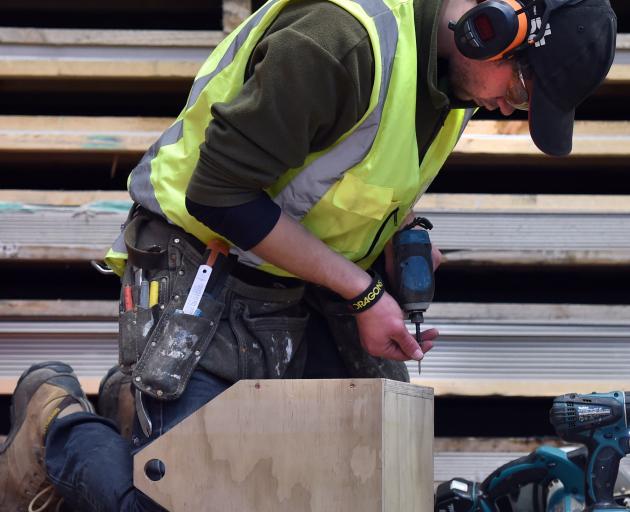 President of Otago Master Builders Bill Hamilton said the 12 apprentices — two from Dunedin, four from Invercargill and six from Queenstown — each had to build one of five potential projects, over two hours. The projects were not revealed until the start time.

He said the regional practical challenge was a new concept in the annual competition.

The entrants would be also judged on their initial entry submission and a written test.

The top 10 in each region would progress to an interview with the judging panel, and an on-site visit where contestants would discuss their project.

Of the final 10 Otago-Southland entrants, one will be chosen to represent the southern region in Auckland in November, where they will compete to become 2018 Apprentice of the Year and take home a share of more than $100,000 in prizes.