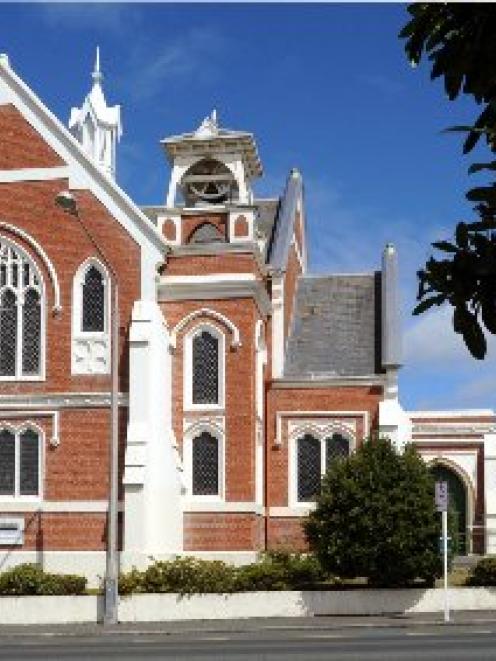 The World Mission Society Church of God was confirmed yesterday as the buyer of the former Roslyn Presbyterian Church, in Highgate, Dunedin.

The church, which sold for $370,000 this week, became surplus following the merging of the Maori Hill and Roslyn parishes in 2005, to become the Highgate Presbyterian Church.

"It's good for our parish, although a lot of our parishioners are a bit sad that an era has passed," a Presbyterian committee member who helped co-ordinate the sale, Netta Noone, said yesterday.

The Korean church would continue to use the building as a place of worship, she said.

"They're going to keep it as a church. It means the stained-glass windows and everything will still be looked after. They are fairly active in New Zealand. They have branches in Auckland, Wellington and Christchurch."

The funds were likely to be used for the upgrading of buildings and mission initiatives, Mrs Noone said.

"But we haven't really thought that far ahead, yet."

The World Mission Society Church of God was founded in 1964 by Ahn Sahng-Hong, who members believe was an incarnation of Christ.

It has since established more than 2200 churches in 150 countries since 1997 and claims an international membership of about 1.4 million followers.

However, many conventional church groups, including the Protestant Christian Council of Korea, have criticised the World Mission Society Church for deviating from mainstream Christian beliefs and condemn it as a cult.