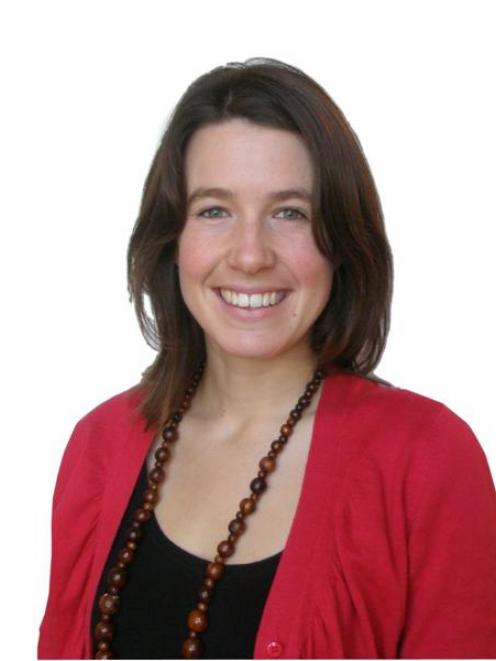 Jinty MacTavish
The cover of a questionnaire about to go to every Dunedin household will feature a stock photograph, after city councillors baulked at the $2000 cost of taking a new one.

The decision will also mean staff or councillors with their own cameras, or Cr Jinty MacTavish's partner Nick, will not have to raise a lens to their eye to save the city some money.

The sideline debate came during a discussion on the council's Your City Our Future (YCOF) consultation, intended as "future visioning" to help decide the city's direction.

A questionnaire will be sent to every household in the city with the council's City Talk publication on June 8. The questionnaire seeks input on the priority residents would like the council to give to spending on everything from transportation to arts and culture, and from the environment to the economy.

But the picture on the front cover took up much of the discussion on the issue at a full council meeting yesterday.

Corporate policy team manager Nicola Johnston showed the council four images, one with a child blowing seeds from a dandelion, which she said had attracted criticism.

The quoted estimate of the cost of getting a new photo of an image that was clearly Dunedin, was $2000.

After the meeting, she said the cost of hiring a photographer for half a day, hiring a model, then buying the image for ongoing use would be $1000 to $2000.

Cr Vandervis asked with 687 staff, was there not somebody who could go out and take a picture of the city?

Cr MacTavish offered her services, or the services of her partner, who she said was a photographer.

The meeting agreed one of the council's stock images of the city could be used, while Cr Richard Thomson noted the debate showed why the Sistine Chapel ceiling was not painted by committee.

YCOF began last year, when nine leadership teams from a variety of community areas developed a vision, a set of priorities and an action plan.

Ms Johnston's report on the consultation said a programme would run from May 30 to July 6, and would include the questionnaire, use of web-based and social media, displays and meeting targeted demographics.

In late July, the council would run a "strategic direction-setting workshop".

The questionnaire budget was $35,000, with delivery costs kept low by sending it out with City Talk.