By Daisy Hudson
1 Comment
A new booze bus has hit the streets in Dunedin.

It was one of three new buses to arrive in the South this week, replacing the one bus that used to cover the entire district.

Senior Sergeant Nik Leigh said the new bus was more modern, and unlike the old bus, staff did not need a heavy vehicle licence to drive it.

It was part of a push to be more visible on the roads to deter drink-drivers.

Police had been surveying drink-drivers they stopped, and one of the main excuses was that they thought they would not get caught, he said. 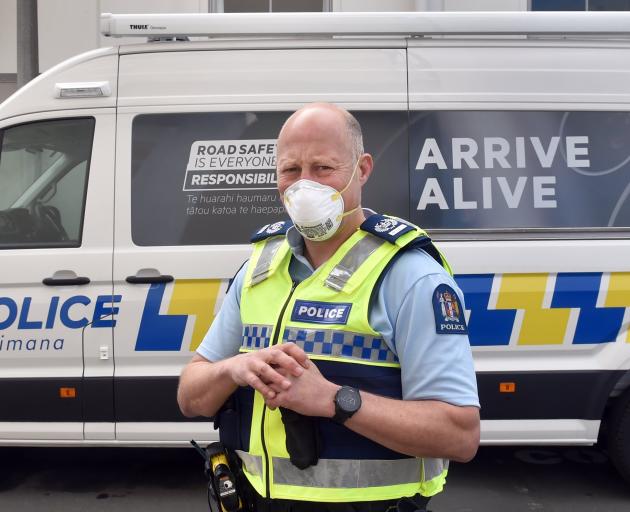 The problem was highlighted earlier this week, when police stopped a man driving on the wrong side of the Southern motorway, heavily intoxicated, without his headlights on, in the middle of the night, he said.

While the new bus would be visible out and about around the city, it was just one tool in the anti-drink-driving toolbox.

‘‘Just because you see this, doesn’t mean there isn’t other police out there looking for drink-drivers.’’

When are they starting the drug driving check points? oh that's right its not in this Governments agenda