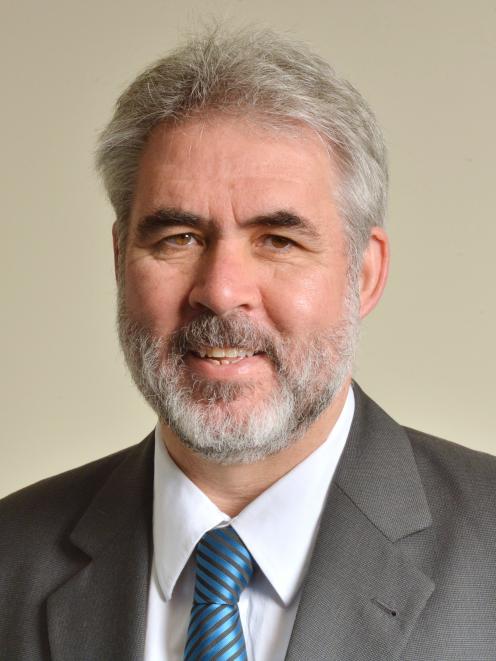 John Chambers.
A clinical leader and emergency department doctor at Dunedin Hospital says it is not feasible to hold ED patient numbers static until 2025.

''We pose a modest challenge to ED to hold its attendances for a period of years until 2025.

''More often than not, for [less serious] patients, the ED is the wrong place to manage patients and disrupts continuity of care,'' a newly released rebuild report said.

Clinical leader Dr John Chambers said he was sceptical of claims about new ''models of care'' diverting patients from ED.

''The hoped-for changes are heavily reliant on GPs providing more acute care and support for patients in the community, in particular in evenings and at weekends.

''These hopes and wishes have to be treated with a high level of realistic scepticism.

''I am not sure if general practice will have the workforce who will be able to take on [more] work of an acute nature with extended opening hours,'' Dr Chambers said.

He was pleased the Government had ruled out a public-private financing arrangement for the hospital as it gave planners more flexibility to a late stage to make design alterations, he said.

''The bottom line will be building an ED which is big enough to meet patients' needs for the next 30 to 40 years, plus cope with the occasional days when there is a high surge in numbers.

''I think the hoped-for reduction in the growth of medical beds by as much as 30% less than estimated is even more challenging,'' he said.

One of a tranche released last month, the report was withheld in part with a few sections blanked out by officials.

Dr Chambers, who has the full report, said that the redacted parts were ''just more waffle''.