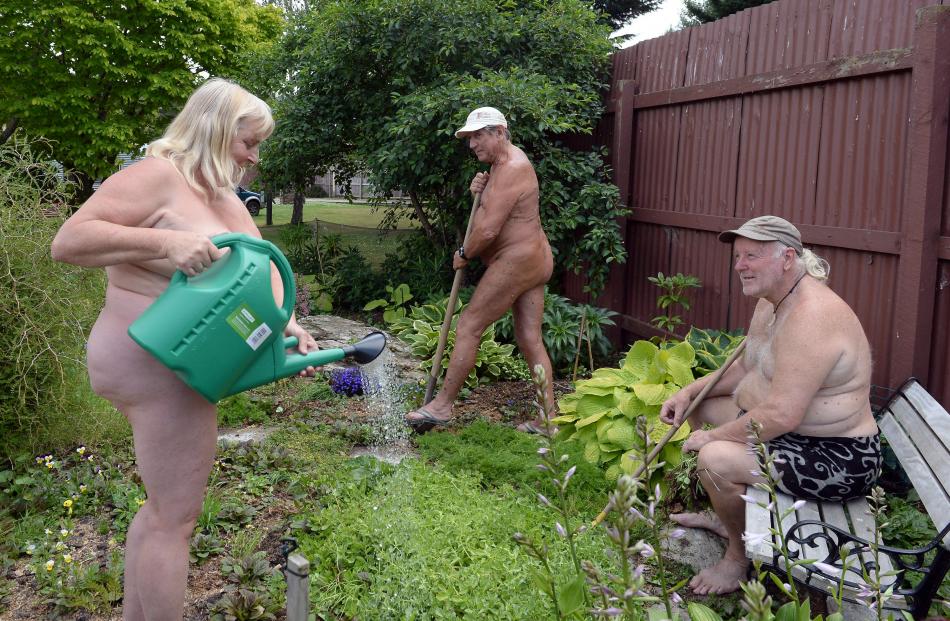 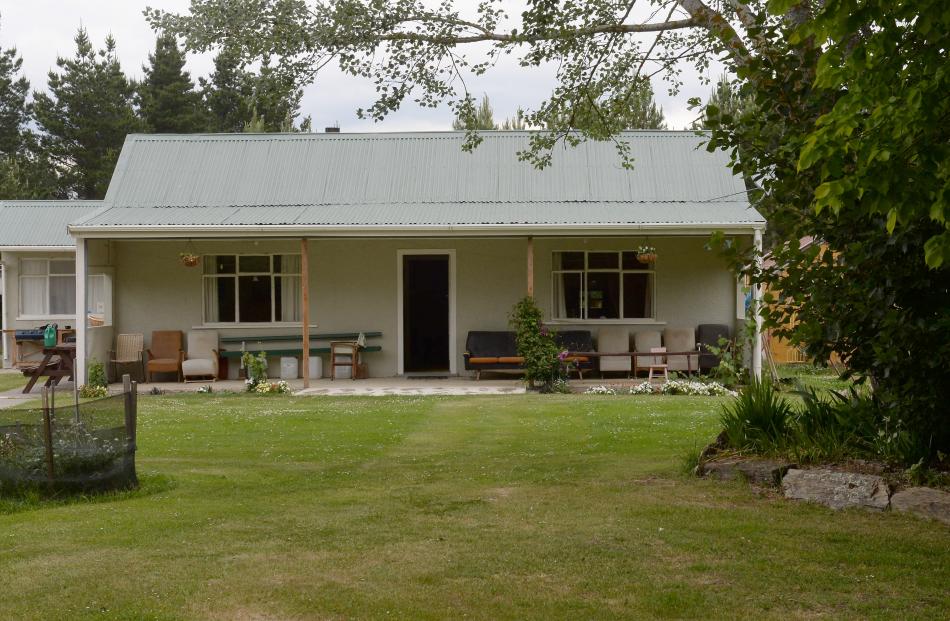 One of the houses used as accommodation on the club's grounds. 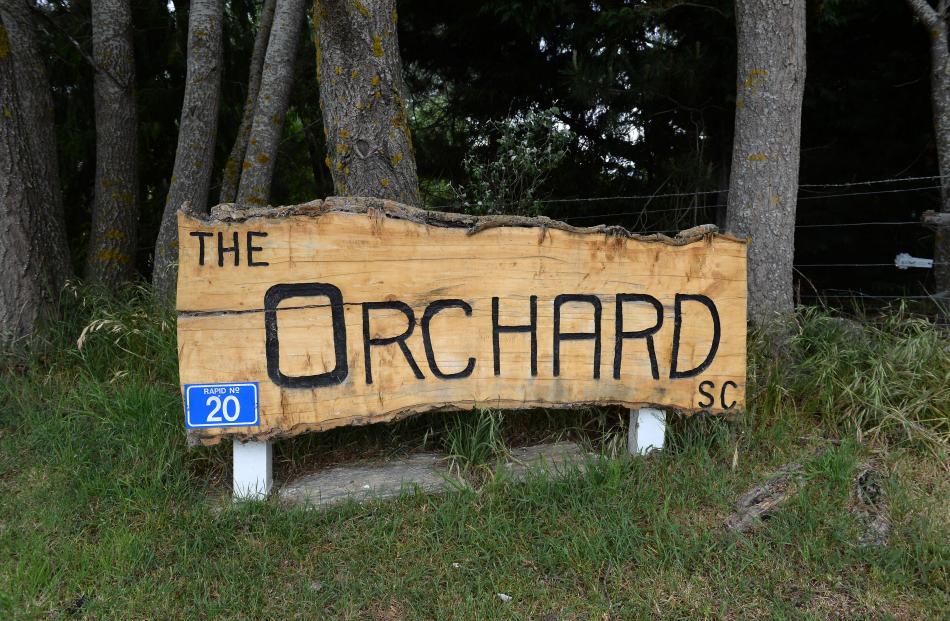 The sign at the entrance to the Orchard Sun Club.

It might seem strange that a club based on being free and exposed is hidden far away from the city where prying eyes can’t see it but the Orchard Sun Club is still going strong after 43 years despite the distance from town. Samuel White speaks to  club spokeswoman Julie Haldane as she lifts the veil on the naturist club.

It might not be for everybody, but for members of the Orchard Sun Club it is all about being free and confident.

Club spokeswoman Julie Haldane says the club has more members than ever and is ticking along just fine.

Although nobody new showed up to a recent open day, Mrs Haldane says the club plans to hold another one, hoping for better weather this time.

She can't exactly put a finger on why, but there has been a recent spike in people joining the club.

In fact, some of those people turned up in the past couple of weeks.

''We've got people who are grown up who have come through all the way. Some people go away for a few years and come back when they have more time. It's just a growing trend.''

Some older people were joining the club alone as they retired.

Mrs Haldane says although numbers were up, there were not many ''newbies'' or any from the younger generation.

This, she says, possibly has to do with its distance from the main part of Dunedin.

A lot of people did not have free time to travel and spend the day at the club, although they could stay the night in accommodation on the 2.8ha grounds if they wanted.

Mrs Haldane says the club has about 44 registered members,

the highest membership she can remember.

At one point, the membership had dropped as low as 11.

Although most people in the club were older, Mrs Haldane said she really wanted to attract and reinvigorate the interest in a younger crowd.

In fact, the club used to include families, including parents and their children.

''We have a trampoline, a sandpit and we have a tree hut. We basically have it here to install when we get more young people.''

The sun club was surprisingly ''sport orientated'' but members were preferring sports like petanque and croquet as the group got older.

The club is mostly made up of people over 60, although there are a few younger members.

Part of the attraction to the club has always been the comradeship between the members.

It's a place where they can be free and without their clothes, either alone or with friends and other members.

''Basically it's clothing optional. You're free to walk around. It's just a safe little environment for people to be naked ... That's the joy of it. You feel safe and secure.''

Vitamin D obtained from sunshine was also great for the body and part of the reason for being a naturist, Mrs Haldane said.

''We seem to be a generally healthy lot.''

It stems from feeling better about yourself and your body.

Mrs Haldane says some of the older members have lost a partner and are seeking friendship.

Those who pay the membership fee are given access to the club grounds whenever they want.

The club also meets on a regular basis for events such as golf tournaments (they have a nine-hole course at the grounds), petanque, croquet, themed dinners and swimming get-togethers.

''We also have volleyball if we have enough people ... it just depends on the day.''

For the swimming they have the option of splashing about in the Taieri River nearby (they're allowed by locals to go ''skinny dipping'' but are encouraged to ask if it's all right if someone else is around) or they meet at the Dunedin Physio Pool for monthly swim events.

First established in 1974 and based at Green Island in Dunedin, the original club grounds were all but destroyed in the 1979 Abbotsford landslip which wiped out the majority of the club's facilities, including the swimming pool.

The club rebuilt but after some vandals damaged the club's buildings, it shifted to Sutton in 1988 where the members can be found baring all on a regular basis.

Mrs Haldane says the club is in the process of finishing its own indoor heated pool and installing a spa pool.

It has slowly been rebuilding and working towards establishing more facilities on the Sutton site.

''It's been hard work. When we [first] got here it was pretty run down.'' Mrs Haldane said.

Non-members can use the facilities for a fee and often there are tourists staying in the guestrooms.

Some members like to remain anonymous. Not everyone in the public understands naturism and being involved with the group can bring unwanted attention.

But for Mrs Haldane it is all about being free of clothes.

Those who want to join are encouraged to get in touch but are usually advised to come along to a swim evening or drop into the club at Sutton to get a real understanding of what it is all about.