By Jono Edwards
0 Comments
Don't panic - it all makes sense.

British musical giant Coldplay chose the Otago Daily Times, of all the world's media outlets, to reveal lyrics to their new album.

Readers would have noticed 15 cryptic advertisements in yesterday's paper including lyrics such as ''lord when I'm broken and I'm in need, feel that ocean swallowing me''.

They featured religious allusions and several contained passages in the Persian language Farsi.

Many of the advertisements outlined the accompanying chords to the songs. 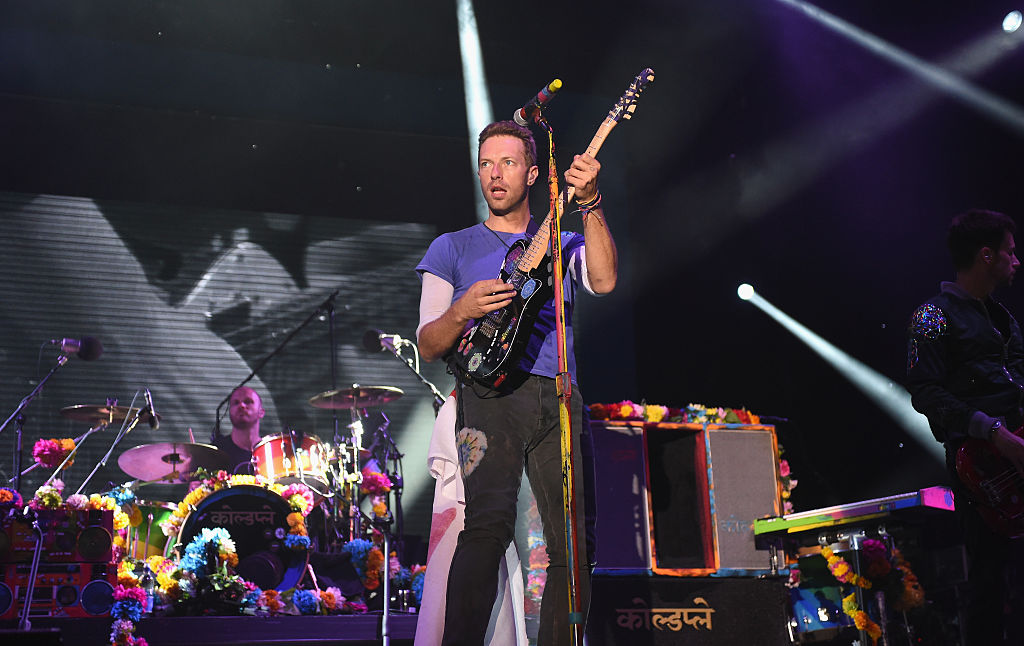 Coldplay's Chris Martin. Photo: Getty
The Fix You and Yellow musicians told their 23.7 million Twitter followers yesterday afternoon that anyone in the ''Dunedin area of New Zealand'' could find the lyrics to all the songs from their upcoming album in the ODT.

There was an ''excellent article on Buenos Aires' nightlife'' next to the lyrics of a song called Eko  on page 17, the band said in the tweet.

The album, Everyday Life, will be released on Friday. Lyrics for the song Church from Coldplay's upcoming album were printed near the super quiz in the Otago Daily Times yesterday. Photo: Supplied

A Warner Music New Zealand spokeswoman said the ODT was the only newspaper in the world to feature the lyrics to the 15 songs.

It was also one of a few newspapers internationally to feature the album's track listing on October 24, ''spotted by eagle-eyed fans in their classified section'', she said.

For those of you in the Dunedin area of New Zealand, you can find the lyrics to all of the songs from Everyday Life (out Friday) in Tuesday’s edition of the Otago Daily Times. There’s an excellent article on Buenos Aires’ nightlife next to the Èkó lyrics on p17. PH pic.twitter.com/A1oG7hrRSZ

''Coldplay have not announced any future tour plans to New Zealand as yet, but we'll let you know if anything changes.''

Questions about why the paper was chosen above any other in the world were referred to Warner Music's United Kingdom office, but it did not respond yesterday.