Concern over impact of RMA changes 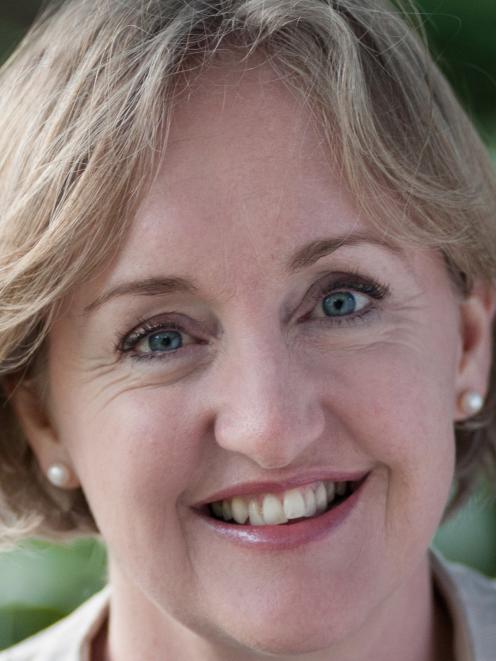 Amy Adams
The public's opportunity to have a say on big developments such as Dunedin's $100 million waterfront hotel could be eroded by changes to the Resource Management Act, it is feared.

Councils around the country were already grappling with the implications of proposed government reforms, which included measures to make it easier for developers of projects worth more than $10 million to skip the council consent stage and go straight to the Environment Court.

And, yesterday, Environment Minister Amy Adams released a second wave of proposed changes to the RMA that went even further.

The changes were designed to streamline the process while protecting the environment, but included new limits on the ability of submitters to oppose projects, restricting them to areas that directly affected them, as well as limiting the overall scope of submissions and grounds for appeals.

A new Crown body could also be created to undertake consent-processing in areas facing particular growth pressures, and more consents could be processed without notification.

There would also be new limits on the types of conditions able to be imposed on developers, as well as a push to streamline councils' resource management plans into one document.

Ms Adams said frustration with the RMA was ''rife'', as delays were costing time, money and lost opportunities, and change was overdue.

''The impacts of this are real - delays and uncertainties means potential new jobs are not being created, houses are more expensive and communities have no idea what to expect in their neighbourhoods.''

The discussion document released yesterday followed the tabling of the Resource Reform Management Bill, which was introduced last December and was before a select committee.

Councils across the country were making submissions on the Bill, including the Dunedin City Council, which confirmed its submission at Monday's full council meeting.

Cr Andrew Noone, chairman of the council's infrastructure services committee and a member of the hearings committee considering plans for the hotel, told Monday's meeting the Bill risked eroding local input on big decisions.

''Potentially, it [the Bill] does take away some involvement of the local commissioners, or appointed commissioners, to administer the district plan,'' he said.

Developers could already apply to the council to go straight to the Environment Court, but the Bill made it a ''must'' for councils to approve such applications unless there were ''exceptional circumstances'' that warranted saying no.

Council resource consents manager Alan Worthington said yesterday the reasons for saying no were yet to be defined, but would be spellt out in regulations to be unveiled by the Cabinet later this year.

''Who knows what they might say? No-one has the ability to have input on those.

''How absolute that is, you just don't know ... but, reading between the lines, I imagine they will be relatively restrictive,'' he said.

Cr Jinty MacTavish was also worried about the Bill, and said she would be ''alarmed'' by any changes that detracted from community input. That would represent ''a step backwards'', she said.

Mr Worthington said the Bill's changes related mainly to the roughly 6% of consent applications nationally that were publicly notified.

In Dunedin's case, only the hotel - which attracted more than 500 submissions - was likely to have been affected by making it easier to go directly to the Environment Court, he said.

Local Government New Zealand president Lawrence Yule said some of the document's proposals had ''significant potential to make processes less cumbersome and costly''. The consultation document would lead to public consultation and submissions before a Bill was tabled by the end of this year.