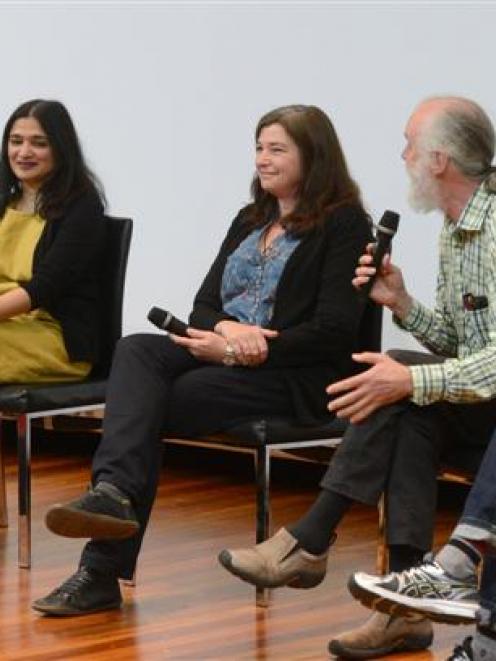 Speaking at the 2015 University of Otago Science Teller festival at the university's College of Education auditorium on Saturday, Prof Jennie Connor said something needed to be done to improve rates of unsafe sex among university students.

Prof Connor, head of the university's department of preventive and social medicine, said her study on alcohol use and health effects confirmed what she had expected.

''You may say `well, we know that already,'' she told the audience.

''What the experts are trying to do is see if there is an alternative explanation for sexual risk taking.

''At this stage, it doesn't look like we've been able to find one.''

The study focused on university students under 25 and was started in 2005.

At that time, the researchers found 81% of students nationwide who completed a survey had drunk alcohol in the last four weeks, and 69% of those reporting drinking heavily (more than six standard drinks).

Prof Connor said 10% of men and 13% of women reported having unsafe sex or later regretting a sexual experience because of their own drinking in the last 12 months.

More than 20% of women and 12% of men had been the subject of unwanted sexual advances because of others' drinking in the same period, she said.

A 2009 study found nearly 60% of men and women had had three or more sexual partners in the past 12 months, while a ''shocking'' 58% and 51% respectively had reported not using a condom in their last sexual experience.

More than 20% of men said they had met their last sexual partner recently or for the first time, while 9% of women reported the same thing.

Prof Connor said the solution was to integrate health promotion in discussions about alcohol and sexual health, and ''relentlessly promote condom use among young people''.