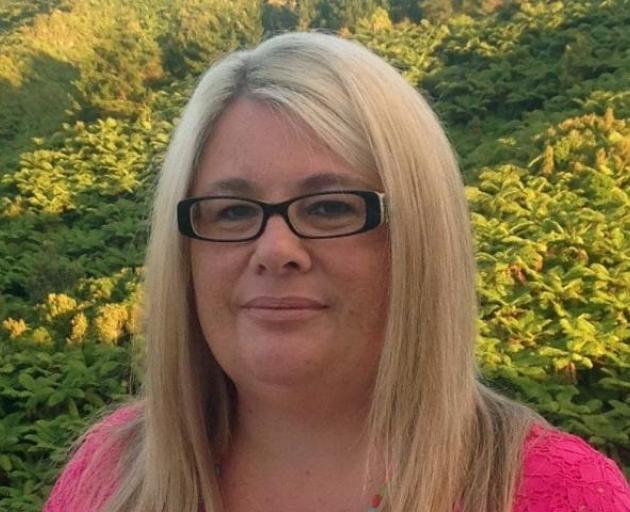 Sarah Gardner. Photo: ODT files
Outrage over rate rises and anger from some in the farming community is fuelling increasing aggression towards Otago Regional Council staff, the council chief says.

Council chief executive Sarah Gardner said she was concerned for her staff’s safety after eight reports of aggression towards staff in the last quarter.

They were called after an incident at the council’s Queenstown office.

And on one occasion a staff member was assaulted when on a site visit, she said.

"I don’t want to be the chief executive that’s knocking on someone’s door saying this person’s not coming home, and so I have a no-tolerance [policy].

"Some of you might be aware of the messaging of Groundswell that has been encouraging farmers around not letting ORC staff, or actually, just ‘regulators’, on farm.

"One of the incidents was around rates - the rate increase has been a problem.

"One was just someone doing the wrong thing and us doing our job in terms of turning up and trying to carry out our compliance and enforcement functions."

People were tired and stressed and mental health issues were prevalent in the community, "but there is nothing that excuses that behaviour," she told a meeting of the council’s audit and risk subcommittee last week.

Mrs Gardner said she would back those staff who hung up on screaming callers or those who left an unsafe situation.

Safety and wellbeing partner Rebecca Webster said by the end of the year close to 90 staff would have received de-escalation training.

The council was doing all it could to manage the issue, Miss Webster said.

Cr Kate Wilson said Groundswell’s leadership had been quite clear they did not want supporters to be aggressive or angry.

Aggression would have come from people outside of the protest movement, she said.