Snow has fallen in parts of the South, and strong winds and low temperatures made for a wintry start to the day.

Snowfall prompted MetService to issue ice or snow warnings for several highways earlier today, but by 9am conditions were easing and the forecaster lifted some advisories.

A dusting of snow in Queenstown this morning. Photo: Matthew Mckew
The Milford Road (State Highway 94) is closed and will not reopen today.

UPDATE 12:50PM
SH94 Milford Rd will remain CLOSED for the rest of the day and overnight. A convoy into and out of Milford is planned for this afternoon, starting at 2:30pm. We will provide an update when the road status changes. ^AL pic.twitter.com/Yep1Vw4Xco

All other highways are open, and as at 1.45pm there were still snow warnings in place for SH85 Palmerston-Kyeburn and SH87 Outram-Kyeburn.

There is snow on the Crown Range Road and chains must be carried, the Queenstown Lakes District Council advised this morning.

The Clutha District Council said there had been reports of logging trucks getting stuck in snow, and the Owaka Valley Road has been closed.

High country areas in West Otago had some snow on the ground but the roads were passable.

Temperatures were below zero in some places this morning -  Mid Dome in Southland was at -6.5degC around 7.15am, the Crown Range Road was -3.5degC, and on Dunedin's Swampy Summit it was -2.4degC. 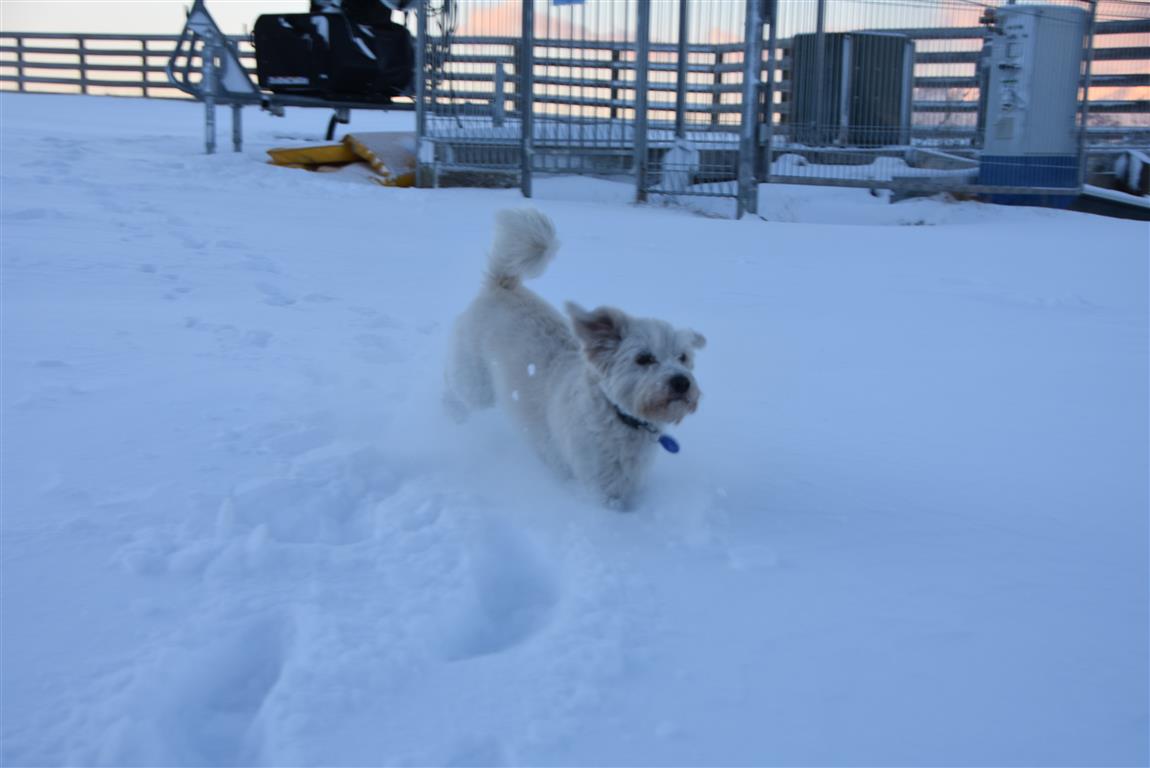 MetService last night updated its severe weather information to include a heavy snow warning for Fiordland and a heavy snow watch for inland Southland, Clutha and Central Otago (south of Roxburgh).

In an update this morning the forecaster said the warning remained in place but the watch had been lifted, and while further snow showers were likely today, the threat of large accumulations had passed.

A strong wind watch remains in place for Coastal Southland, Clutha and Dunedin, where there could be southwest gales from 10am-9pm today. 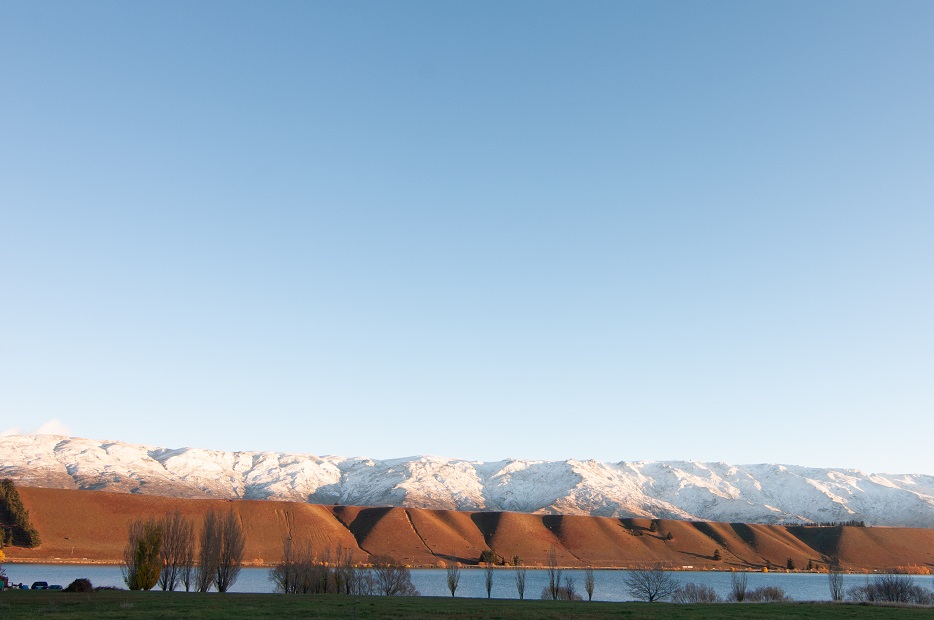 Cromwell residents woke to snow on the hills near the town this morning. Photo: Shannon Thomson

MetService yesterday said Fiordland could receive 15cm to 20cm of snow from 300m and above, as well as snow flurries down to 200m.

An NZ Transport Agency spokesman said State Highway 94 in Southland was closed from East Gate (Hollyford) to West Gate (Chasm) from 4.30pm yesterday, because up to 30cm of snow was forecast last night.

"Significant snow is also expected throughout Tuesday with the road not expected to reopen." 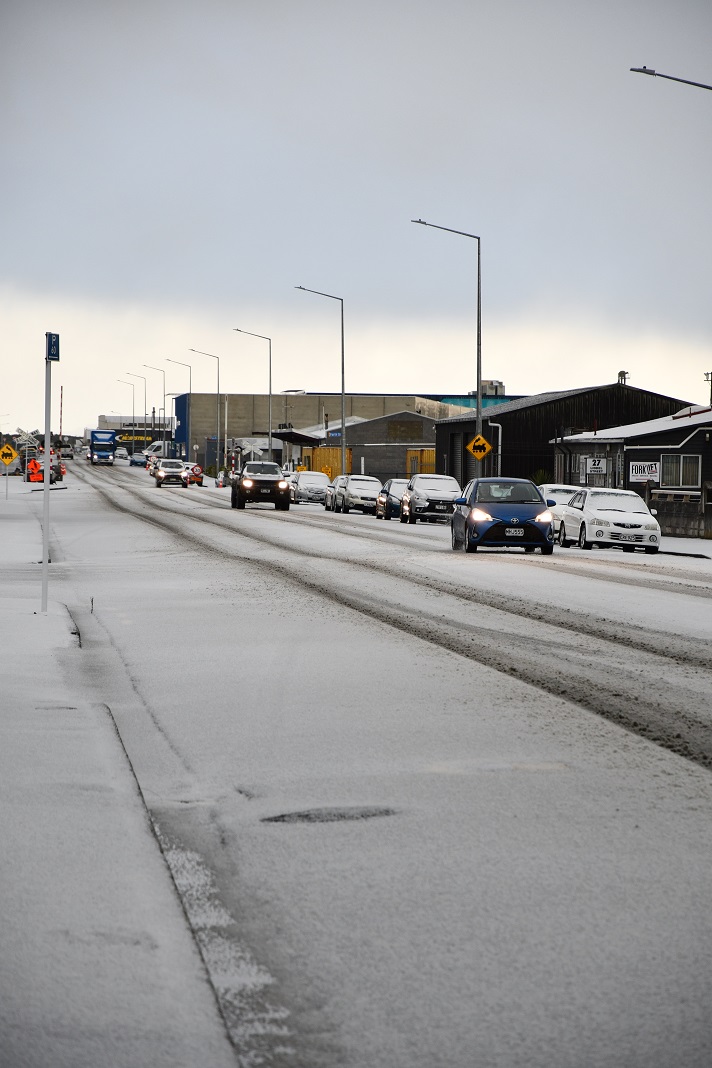 Hail and a flurry of snow left Invercargill with slushy roads and slippery footpaths this morning. Photo: Laura Smith

Road users should check with the NZTA to see how the region’s roads were affected before setting off, because they could close quickly, he said.

The weather is expected to remain cold tomorrow as an unsettled southwest flow moves over New Zealand, but it was expected to ease on Thursday as a ridge of high pressure moved on to the country from the Tasman Sea.