Some commuters who park on the harbour side of the Dunedin Railway Station will have a longer walk to their workplaces while the city council considers a replacement pedestrian bridge.

The popular and historic 27m rail footbridge was torn apart by a train on Tuesday.

Yesterday, Toll Holdings Ltd and Port Otago started internal investigations into why a pair of metal flaps on a wagon-based container flipped open and caught the bridge, causing it to collapse.

Engineers working for the Dunedin City Council also began assessing the structural integrity of what was left of the bridge.

A temporary footbridge from Thomas Burns St to Castle St was ‘‘certainly'' being considered, but all options depended on what state the remainder of the bridge was in, council city environment general manager Tony Avery said.

Any decisions on a possible replacement for the wrecked bridge were likely to take ‘‘weeks'' at least. ‘‘We are looking at this with some urgency,'' Mr Avery said.

‘‘In the meantime, people are unfortunately going to have to walk around [to the Anzac Ave crossing].'' The footbridge was knocked down about 4.50pm on Tuesday. About four people were on the bridge when the train struck it.

A teenage visitor from Australia fell about 4.5m, but was not seriously injured. Yesterday, Toll Holdings Ltd, which owns the train, sought to discover what caused the metal flaps, which are usually secured by large pins with locking devices, to open.

It was not known whether the pins that should have held the flaps in place had been engaged properly.

‘‘That's what we need to find out,'' Toll spokeswoman Sue Foley said. Asked if the train had a driver, Ms Foley said there were ‘‘definitely'' Toll staff on board the train when it collided with the bridge, but could not confirm if there was a driver.

Trains shunting cargo around the yard were commonly controlled remotely, but whether someone was actually driving the train in this case was ‘‘completely irrelevant'' to what had happened, she said.

Port Otago chief executive Geoff Plunket declined to confirm if staff working for Port Otago had loaded the container or if the locking pins that should have held the metal flaps down on the container had been in place correctly.

He would not be commenting until the results of an internal Port Otago investigation were known. He expected that to be completed within the next few days.

A Department of Labour spokeswoman said a health and safety inspector attended the scene and the department was conducting a preliminary investigation to determine if further investigation was required.

The railway line was back in use yesterday and already there were calls for the 104-year-old ‘‘bow-string'' bridge to be restored to its original form.

Historic Places Trust regional manager Owen Graham said the trust would like to see the bridge rebuilt, even if only as a replica.

While it was not registered as an historic site, the bridge was one of only five or six of its type in New Zealand. 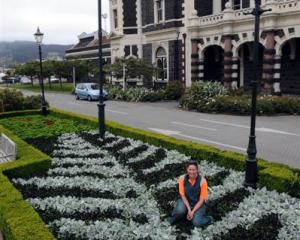 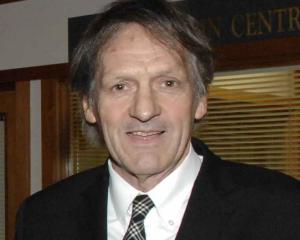 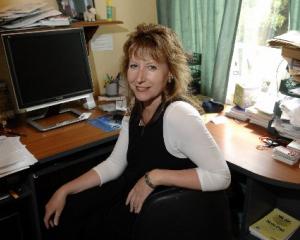 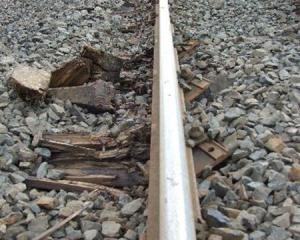 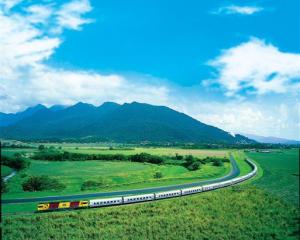