Labour and the Greens are throwing their weight behind a union campaign for KiwiRail to build Auckland's new electric locomotives and railcars. 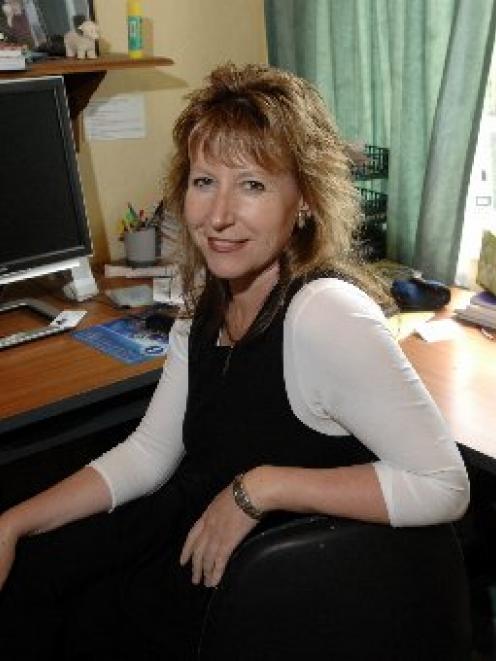 Clare Curran.
A report released yesterday said the economy would be $250 million better off and more than 1200 jobs created if the work was done in New Zealand rather than in Asia or Europe.

The Business and Economic Research Ltd (BERL) report was commissioned by Dunedin City Council and the Rail and Maritime Transport Union.

KiwiRail has workshops in Dunedin and the Hutt Valley, where most of the work would be done.

Despite the economic gains, KiwiRail doesn't seem interested in bidding for the contract.

"We haven't made the final call but think it would be very unlikely," the New Zealand Herald quoted chief executive Jim Quinn as saying. "It is hard to see any way we could be genuinely competitive."

Transport Minister Steven Joyce told NZPA it was important for KiwiRail to make the best commercial decision it could, and it should be free from political pressure.

Mr Joyce said he understood KiwiRail did not intend entering a bid because they had not carried out similar work before and there were international companies with a lot of experience.

"It would be a bit like saying we need a fleet of high-end cars, let's go and get our mechanics to build them instead of buying them off Audi or BMW or somebody who does this sort of stuff for a living," he said.

The Government intends lending KiwiRail $500 million for 13 electric locomotives and up to 114 railcars to start running on Auckland's tracks in 2013.

"KiwiRail has been aware of the mounting public support, backed by hard evidence, and you'd think they'd take it seriously," she said.

"We have two rail workshops with considerable capacity and skill, but it seems Transport Minister Steven Joyce and Mr Quinn are impervious to this and intent on an overseas build."

Ms Curran failure to support the campaign showed a lack of faith in Kiwi skills and capability.

"The minister claims the work can't be done here but he's wrong and should support New Zealand business to tender on an equal footing," she said.

"New Zealand workers are more than capable of undertaking this build...Mr Joyce is not ambitious for a manufacturing industry based here in New Zealand."

"Of course there has to be a robust tender process but an analysis of the 'whole of life' cost of building and maintaining these trains in New Zealand makes for a strong business case."