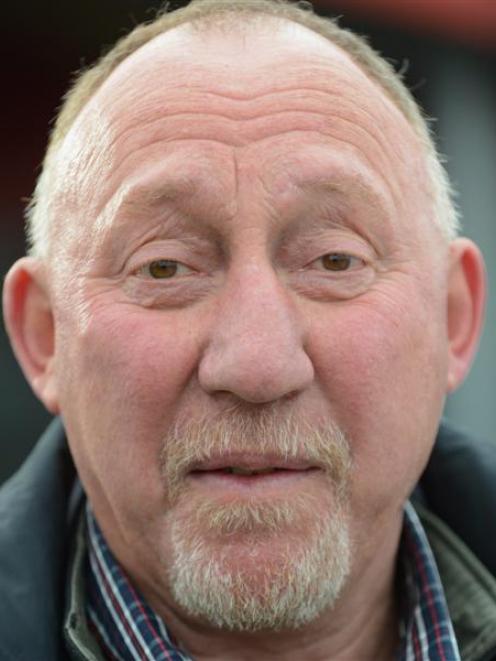 Bradken management confirmed yesterday all but four of its 68 staff would move to a four-day week, after it missed out with its tender to supply railway couplers - a mechanism used for connecting rolling stock.

Engineering, Printing and Manufacturing Union organiser Mike Kirwood said the decision to award the tender, believed to be to an offshore company, was another blow to the Dunedin and New Zealand economy.

He understood the tender had been awarded to a foundry in Asia. However, KiwiRail would not confirm details last night.

Mr Kirwood said union officials were working on variations to the staff's collective agreement to go to a four-day week, with many taking holidays to supplement their reduced income.

Bradken, which has a 48-year history in Dunedin, agreed to lease KiwiRail's Hillside foundry late last year and took it over on February 1.

Manufacturing manager Darren Sparg said ''work orders from KiwiRail have reduced quite considerably and they have basically now come to an end, and that is why we have had to reduce to a four-day week''.

The company had tendered for an additional contract to make couplers, and was told by KiwiRail their pricing was not competitive and the tender had been unsuccessful.

The company had manufactured 700 couplers since taking over the Hillside foundry, which included a one-year supply agreement to make 800.

''They have made good on that agreement, but the fact is they are obviously looking elsewhere.''

New Zealand contracts were important to the company, particularly with a downturn in the Australian mining sector.

''Our whole order book has fallen but the couplers is a significant part of our work.''

''These decisions are absolutely driven by government policy, which is ultimately gutting regional New Zealand, and certainly in this particular case, the Dunedin economy.''

She visited the new premises several months ago and was excited to hear of their plans. However, it was disappointing to learn a ''lower cost tender against a quality made local product that has New Zealand jobs attached to it''.

''It is economic negligence.''

Internationally, Bradken employed more than 6000 people and had 34 manufacturing facilities.

Govt not to blame: KiwiRail chairman