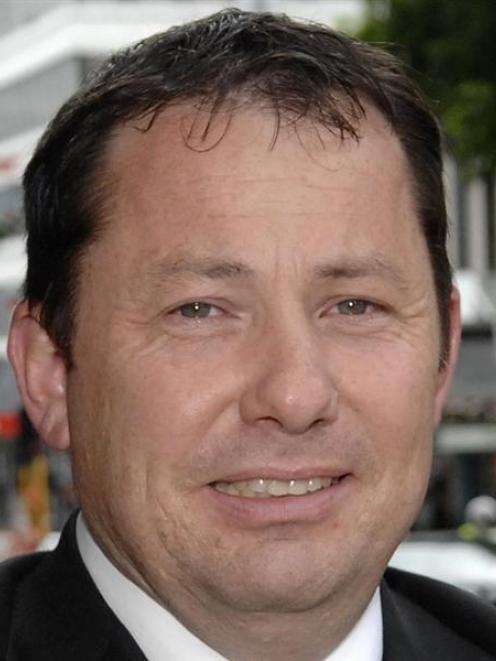 John Christie
Members of the now defunct Hillside working party are willing to join forces if or when the need arises in the future, chairman John Christie says.

The group was established three years ago when KiwiRail first began shedding staff from its Hillside Engineering Workshops in South Dunedin.

The group had helped redundant Hillside workers find alternative employment, access counselling and understand welfare options, as well as provide a platform for discussion about ensuring Dunedin's economy was stable for the wider community's benefit.

Working party members met on Friday, when it was decided the group no longer had a key focus, as just a few workers remained at Hillside.

''The original purpose for coming together has been completed,'' Mr Christie said.

However, more mass redundancy, such as at Hillside, was something which might trigger the group's reforming, he said.

''We have a group of very willing leaders within our community who will keep in contact and come together to find a viable solution if needed. That's at least one positive thing that has come out of what was something quite negative,'' he said.

Mr Christie said it was possible the working party would be involved in finding uses for the parts of Hillside no longer in operation, but that would depend on negotiations with KiwiRail.