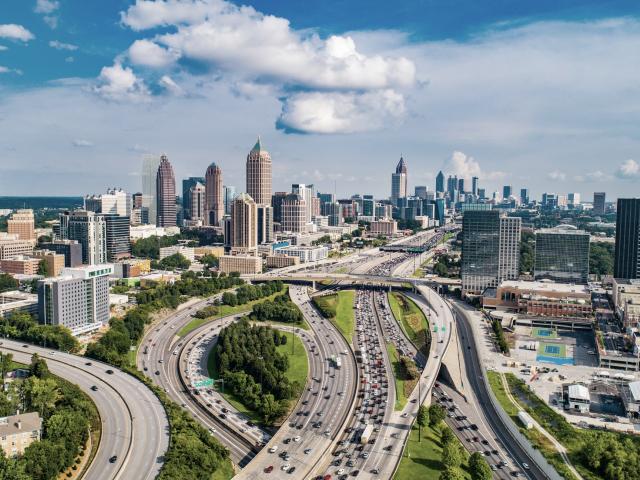 Former Allied Press reporter Rosie Manins has been living in Atlanta as a permanent resident since March 2019. She reports her experience of trying to get a Covid-19 test as yesterday the state of Georgia recorded 1800 new cases.

As thousands flee the ravages of civil war in the hope of asylum, their common story is told by the Waziri family in Nadia Hashimi's second novel.

Professional boundaries are overthrown by morality in Anna Erelle's investigation of Islamic State recruitment in France.

In this character-driven novel set predominantly in 1960s New Zealand, the locations come to the fore.

I'm a little sceptical about ''I survived'' books.

It is a rare thing for a novel so steeped in history to be simultaneously relevant to modern-day readers.

An estimated crowd of between 8500 and 9000 people gathered around the Dunedin Cenotaph in Queens Gardens for this morning's Anzac Day dawn service.

Two Christchurch men are recovering in Dunedin Hospital after being winched from a 4WD vehicle which rolled about 60m down a steep bank in remote country west of Roxburgh yesterday.

Rosebank Sawmill staff are devastated, out of work and in shock about the facility's closure.

Millions of dollars is set to come from a tourism project supported by the Government.

Sports tourism is taking off and Dunedin is on board, industry leaders say.

Dunedin's students may hold the key to increasing tourism in the city.

They came in their thousands to ensure names etched in stone do not fade into the blackness of history.

An 18-year-old assaulted within two months of moving to Dunedin is seeking help to identify his attackers.

Dunedin's obstacles are about to be overcome.

Record crowds at Taieri services honoured the supreme sacrifices made by the area's servicemen and women, in acknowledging the devastating impact of war on the community.

The faces of those who served during World War 2 are being photographed in an initiative starting in Dunedin today.

Turning clothes inside out today might help save the people who make them.

A broken wing could spell the end for a bird, believed to be a royal albatross, found by a Dunedin family on a Catlins beach this week.