True tale of a terrorist 'recruit' 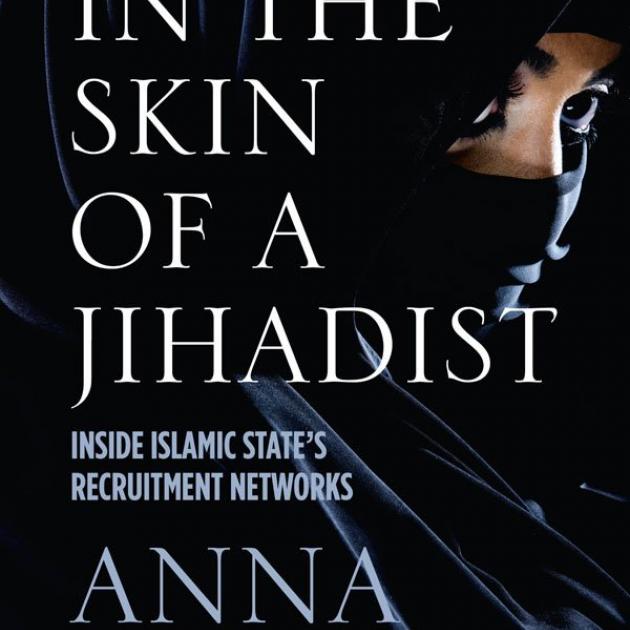 IN THE SKIN OF A JIHADIST<br><b>Anna Erelle<br></b><i>HarperCollins
Professional boundaries are overthrown by morality in Anna Erelle's investigation of Islamic State recruitment in France.

The young female journalist, who writes under a pseudonym as she is the subject of a fatwa, creates a fictitious Facebook account.

''Melodie'' is a naive, disillusioned young woman from Toulouse who is contacted by Bilel, an arrogant French militant recruiting vulnerable foreigners to join IS in Syria.

He suggests, then insists, they get married and live ''happily ever after'' in the luxurious entitled world of highly ranked terrorists poised to dominate the Middle East.

Erelle uses Melodie to glean information about the organisation and its operations for an article. She is prompted morally by the desperate French parents she has interviewed about the recruitment of their children.

But as the stakes rise during Melodie and Bilel's intensifying Skype relationship, Erelle is forced to relinquish control. Worried colleagues monitor her progress, concerned for her safety while excited by the prospect of publishing a breakthrough piece.

Ultimately, the carefully constructed plan for Erelle to travel as Melodie to the border of a war zone disintegrates, and lives on both sides are threatened.

This gripping true account of IS recruitment felt slow going at first, but became a page turner. She ends with a summary of her life in limbo, having given more than 250 statements to police and now in hiding.

''I wish I could offer a moral to this story. But how can a story have a moral if it isn't finished? More than ever, I feel the threat of danger.''