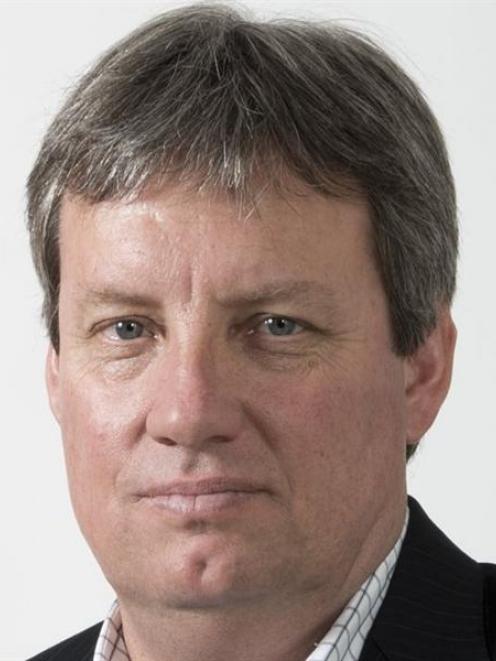 Martin Snedden
Sports tourism is taking off and Dunedin is on board, industry leaders say.

The matches will expose millions of fans worldwide to Dunedin, bring thousands of visitors to the city and boost the local economy. How lucrative the events will be for the city, and for New Zealand as a whole, was discussed at the country's largest tourism conference - Trenz - in Auckland yesterday.

''There's a whole argument going on around the world as to the value of sport tourism and I think people are being surprised by how high it is.''

The 133,000 visitors to New Zealand for the Rugby World Cup in 2011 bore witness to that, and although next year's events would be smaller, they would still bring in the crowds, he said.

''For the Cricket World Cup, we are expecting between 15,000 to 25,000 visitors. A reasonable amount will come from Australia and, depending on the pool outcomes, we could get a lot from India.''

The Rugby World Cup generated a visitor spend of about $500 million, boosted the New Zealand economy by about $1.7 billion and created about 29,000 jobs nationwide, Mr Snedden said.

It also had 12,000 hours of international broadcast coverage.

''I'm not sure of the Cricket World Cup in terms of that sort of figure, but it's certainly not going to be less than that.

''There is a much bigger worldwide audience for the Cricket World Cup than the Rugby World Cup, and that in itself will be pretty special.''

''We are doing it pretty well, but there are opportunities to do it a lot better,'' he said.