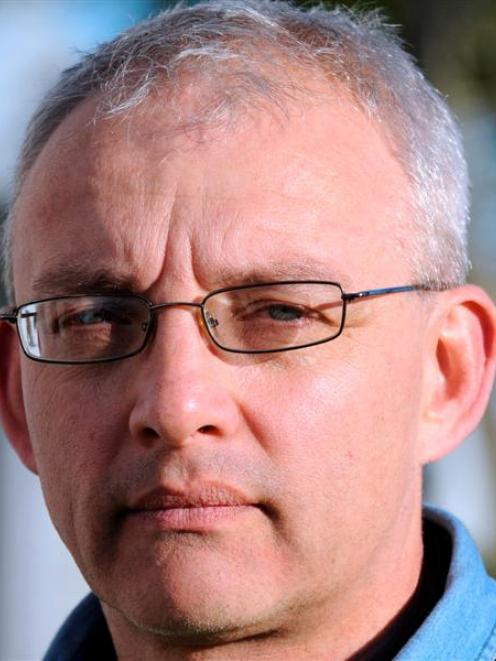 John Kerr
Hillside Engineering Workshops staff who missed out on the contract to manufacture new wagons are being asked to repair faulty Chinese-made wagons.

Last year, 44 Hillside staff were made redundant and the workshops are on the market.

Rail and Maritime Transport Union South Island organiser John Kerr said yesterday members had "mixed feelings" about having to do the work.

There had been concerns when the manufacturing contract was let overseas the Chinese wagons would not be up to New Zealand standards.

"There is cold comfort in saying 'we told you so' now they need repairs. On the other hand, work is work."

Mr Kerr said there was no doubt Hillside staff would do a professional job, despite their feelings.

"These tradesmen and tradeswomen are the cream of New Zealand's crop. They always do their best."

He did not know how many wagons had been repaired at Hillside or how many more would be sent there for work.

He saw one wagon there yesterday when he was in Dunedin for a branch union meeting and was aware of eight being repaired at present at KiwiRail's Addington workshops in Christchurch.

KiwiRail put Hillside on the market in April. Non-binding indicative offers have been made and KiwiRail is in a "due diligence" process to determine the validity of potential buyers.

KiwiRail executives have not said how many offers are being considered.

A sale announcement had been expected this month but would now not happen until early next month, KiwiRail communications manager Kimberley Brady said yesterday.

The due diligence phase was taking "a bit longer than scheduled", she said.