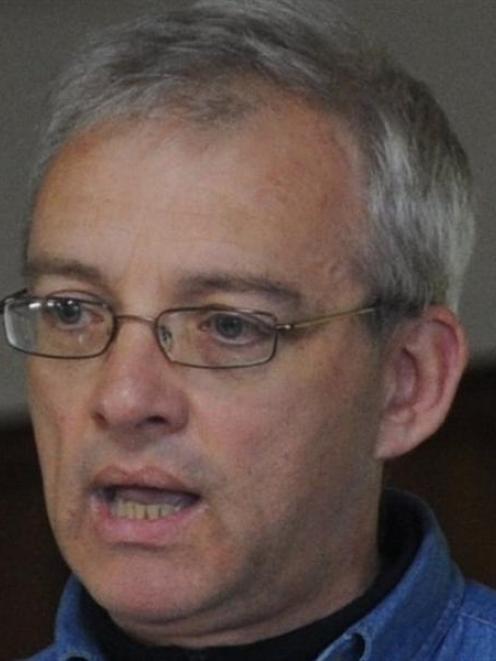 John Kerr
Kiwirail is seeking to rehire six rail engineers to work at its Hillside Workshops in South Dunedin on fixed-term contracts.

The fixed-term employment contracts would be for a six-month period and were required given the "fluctuation" of engineering work being undertaken at Hillside. 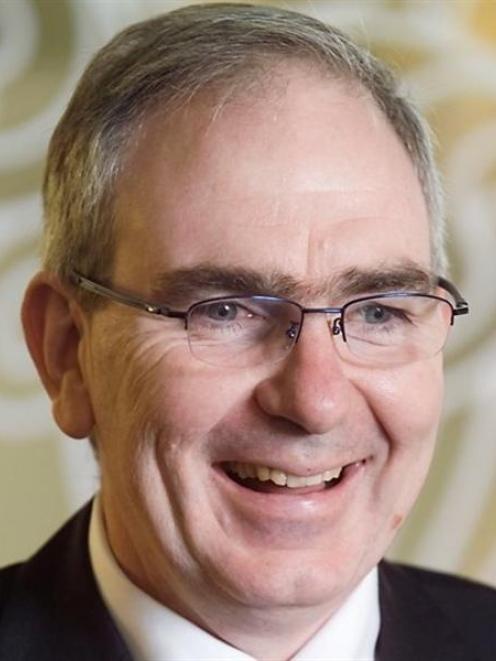 Jim Quinn
RMTU members at Hillside advanced a vote of no-confidence in their KiwiRail managers last November, as unrest and discord developed among employees when contractors were brought in to undertake work at engineering workshops.

Bringing in workers for the "unanticipated" contractual work was "good for everyone" and would help the relationship between employers, management, Hillside employees and union members, he said.

Mr Quinn said KiwiRail would advertise this weekend for applicants for the contracts.

Former employees could apply, "as long as they can meet the skills criteria".

There were no management changes in response to the union's vote of no-confidence, he said, and "KiwiRail has every confidence in the Hillside management team. They continue to actively consult with the workforce and union to improve work practices and productivity." Recent feedback on the management team from both the union and workforce was positive, he said.

Contractors, "mainly from local Dunedin businesses", continued to be used at the site "for some short-term work and tasks that require skills we don't have internally," he said.