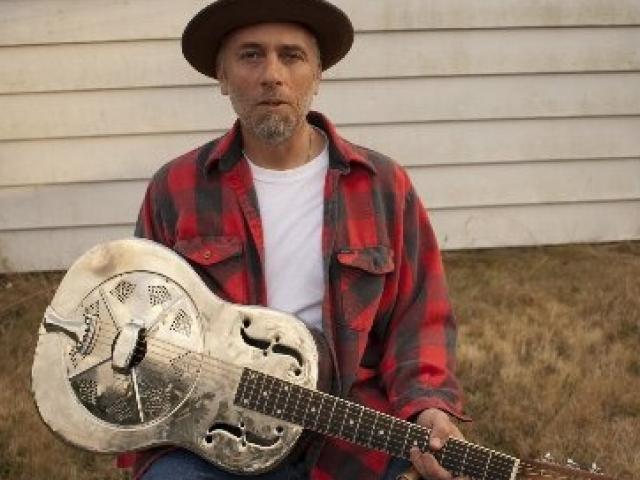 Traditional rugby rivals Southern and Dunedin shared the spoils on the final day of club competition at the University Oval on Saturday.

Traditional rugby rivals Southern and Dunedin shared the spoils on the final day of club competition at the University Oval on Saturday.

Mike Oxley is like a proud uncle showing off his favourite nephew, in the kitchen of his new Wanaka restaurant.

A local relationship between a Wanaka restaurant and a Cardrona Valley farmer has come up trumps at a national hospitality awards ceremony.

Wine buffs will be able to toast the aerial antics at Warbirds Over Wanaka this year with a commemorative bottle produced to promote the popular Easter airshow.

Two celebrity chefs from Wanaka will entertain at the Wanaka Home and Lifestyle Show tomorrow, when a masterchef of home cooking will appear with an award-winning restaurateur.

A Wanaka barbecue chef faces a logistical challenge to ensure his smoky cranberry duck dish can be re-created for judges at the finals of a nationwide wild food competition next week.

A mysterious illness which left John McRae fighting constant pain became the catalyst for his shift to organic farming.

One of Australia's most promising young chefs has been charged with showcasing Central Otago's leading wine and food at a culinary event in Wanaka on Saturday.

Ever felt as if your backyard belonged in the movies? Dunedin-raised film director Mike Wallis imagined putting his Central Otago holiday haunts up on the big screen. He talked to Matthew Haggart about turning his boyhood dreams into New Zealand's first Western.

The cyclist who died after his bike was in a collision with a car on Brighton Rd on Saturday has been named.

An elderly male cyclist is dead after being hit by a car on Brighton Rd this afternoon.

Greater openness and transparency at the governance level of New Zealand's universities, polytechnics, and tertiary providers has been called for by the Government minister responsible for the sector.
Nominations are being sought for four vacant positions on the Otago University Students' Association executive in preparation for an upcoming by-election.

A University of Otago plan for a $50 million earthquake-strengthening programme to upgrade several of its landmark heritage buildings was unveiled to staff yesterday.

A petition to save Hillside jobs has been rejected by a parliamentary select committee.

Penjing practitioner Qingquan "Brook" Zhao demonstrated the Chinese form of the traditional Japanese art of Bonsai at an exhibition at the Dunedin Rugby Club on Saturday.

Orientation high jinks have landed 169 University of Otago students in trouble, after a week of unwelcome disorderly incidents launched the academic year.