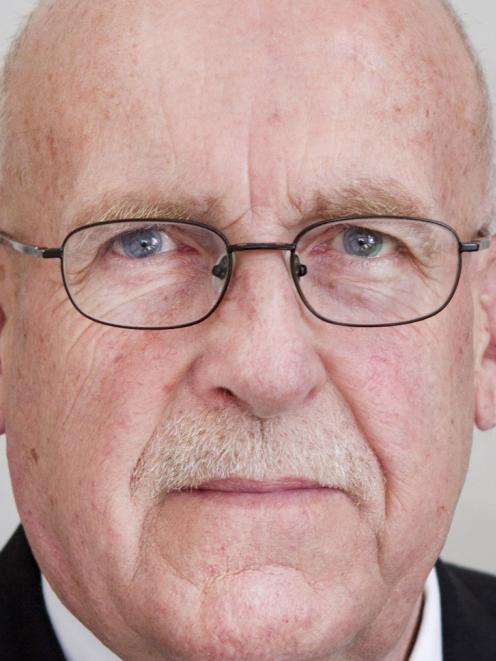 David Benson-Pope
The Dunedin City Council this week sent a clear message to developers on the city's urban fringes who expect to be connected to the city water supply because new sections are close to existing water infrastructure, despite being out of zone.

In a departure from its previously accommodating stance on pleas from property owners wanting to be connected and citing extraordinary circumstances, councillors at this week's full council meeting rejected two applications for new out-of-zone connections to the city water supply.

Other applications for out-of-zone water connections are also in their sights, as they look set to review the bylaw regulating connections. 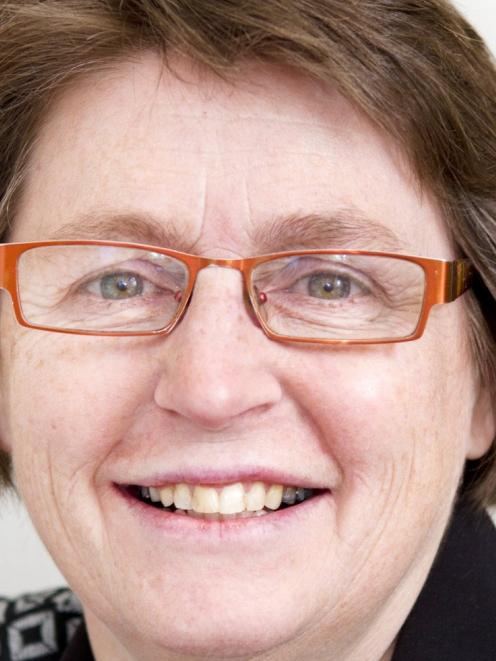 Kate Wilson
Cr Kate Wilson, chairwoman of the council's infrastructure committee, indicated during a lengthy debate, a willingness for the committee to consider a review of the 2011 water supply bylaw, with a view to rethinking the rules around out-of-zone connections.

The debate followed a report from water and waste services and planning staff warning that allowing more connections could place unanticipated demands on water supply infrastructure and lead to urban fringe development at odds with the district plan and the spatial plan. 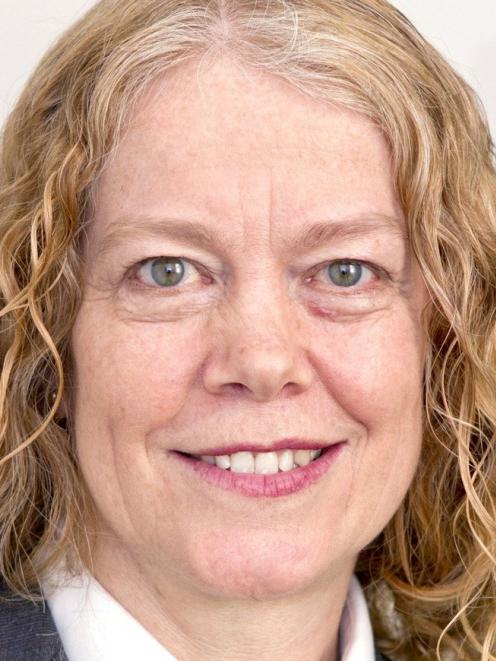 Hilary Calvert
Properties in Dunedin can be connected to raw water supply pipelines, distribution mains or the reticulated network.

In July 2011, the council adopted a process that allowed elected members to consider supplying water to properties not provided for in the bylaw, where dwellings were experiencing extraordinary circumstances.

Since then, councillors have granted all seven applications they have heard.

Staff reported the two new applications before the council were seeking connection for future new dwellings on previously undeveloped lots with rural or rural-residential zoning, without extraordinary circumstances, and developers were expecting connection because they were close to existing infrastructure. 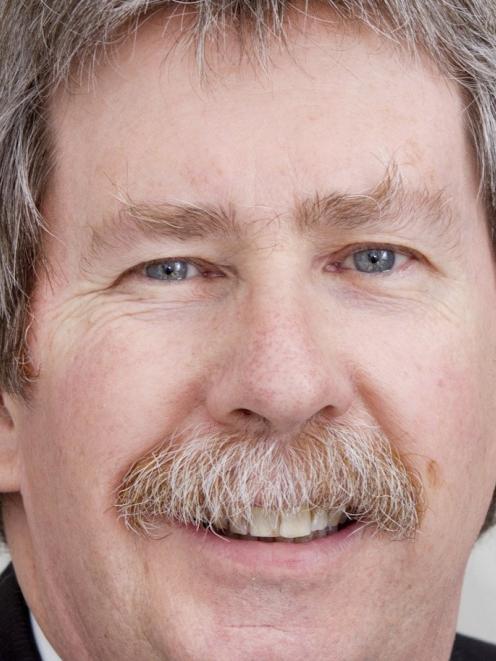 Richard Thomson
This was despite their subdivision consents being granted with the expectation water supply would be from rain-fed tanks, staff said.

Staff were concerned many more such applications would be made if these were granted.

Councillors debated at length what their position on out-of-zone connections should be.

Cr Hilary Calvert wanted to know how real the issues were with connecting these people to water. Water and waste services manager Dr Laura McElhone said it was very difficult to predict whether what seemed like a small problem now would become a big problem in 10 years' time, but new connections did place various unnecessary and undesirable constraints on operability.

Cr Richard Thomson said it seemed sensible to allow connections where existing water supply infrastructure was already close by, but planner Paul Freeland said the problem was once people had water, they expected provision of other services such as rubbish collection and sewerage, ultimately creating a new urban area.

Cr David-Benson Pope, the new chairman of the regulatory and planning committee, was clear about his position.

''If we are really serious about having a compact city, we have to stop well-intentioned, but suicidal, decisions about infrastructure creep.''

Cr Wilson said the spatial plan had overtaken the bylaw and councillors needed to be consistent in their approach as they drafted a new district plan, which meant she would now be harder on these applications. Cr Thomson said it seemed the best way to deal with consistency in dealing with the issue was to revisit the bylaw.

Councillors generally agreed and noted staff concerns in the meantime.

They then considered, and rejected, the applications for new connections on two properties in Signal Hill Rd and five properties at Sawyers Bay.