Council reverses stand on one of two water applications 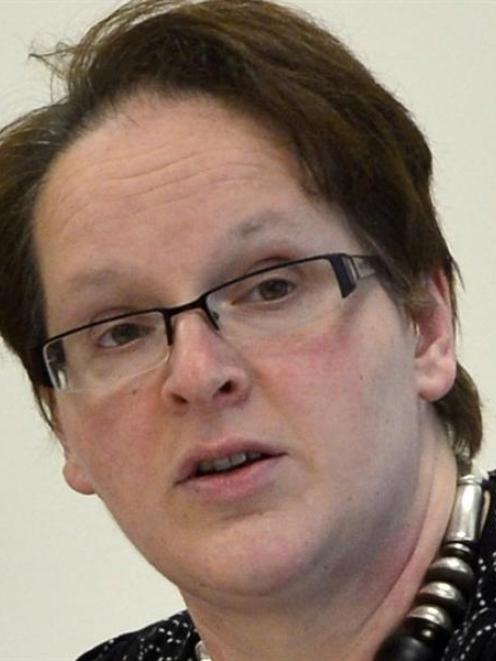 Laura McElhone
Dunedin city councillors have partially backtracked on a decision to reject an application for out-of-zone water connections to a Signal Hill property.

City reticulation and distribution pipes run through the property.

A council bylaw allows water connections to existing houses outside defined water supply areas in exceptional circumstances, but councillors have recently been clamping down on such connections.

The Courts' applications were turned down last year on the basis that the circumstances were not exceptional. That meant the houses would need to use tank supply.

The Courts said they accepted the need for tank supply only after they were informed there were no other connections off the distribution main, so connecting was not an option.

However, two existing connections had since been found, and they wanted the council to reconsider.

They also wanted to argue another matter they believed supported their claim: that the council promised their late father, Bert Court, a connection as compensation for the use of his land for the construction of, and ongoing access to, the Mt Mera reservoir.

That connection related to one of the lots the modern applications were for.

Allan Court told this week's council meeting the deal was made verbally 40 years ago and his father had reported it to the family multiple times. He said his father lived in an era where deals were done verbally and with a handshake, and he had overheard his father twice talking to council staff about when the connections were going to be put in.

She had once seen an envelope with a deal made on the back of it, and various existing payment and service arrangements reflected deals made historically between landowners and staff, the like of which would not happen these days.

She said staff had been able to find little evidence of an agreement with Bert Court. There was one reference in council records to him approaching the council in 1991 seeking rates relief for the infrastructure on his land, and a water connection, which was not pursued further at the time.

Staff remained opposed to the connections because they were at odds with the council's strategic and planning documents, and they generally strongly opposed any extra connection, particularly to distribution mains, because of the ongoing management of connections, she said.

Following an in-depth discussion about setting precedents, sticking with council policy and honouring historic agreements, councillors were divided about what to do.

Cr Andrew Noone said he knew Bert Court, had considered him to be a man of integrity, and could believe informal arrangements would have been the way he would have done things.

It came down to whether the circumstances were exceptional, and given there was some evidence to back up what Bert Court said, he believed the council should honour the agreement, and moved the council allow both connections.

But Cr Staynes said the agreement could only apply to the lot Bert Court owned at the time, and the bylaw related to existing households, of which there was none.

He could not support both connections and had enough support around the table that the vote was lost 8-5.

He successfully put a new motion, that due to the verbal agreement, supported by the 1991 evidence, one connection, on the original Court lot and to the reticulation main, be allowed.

Afterwards, Allan Court and his brother-in-law Charlie Wilson said they were ''happy and sad'' about the result.

He said he believed his father also had a verbal agreement about connecting to the second lot.