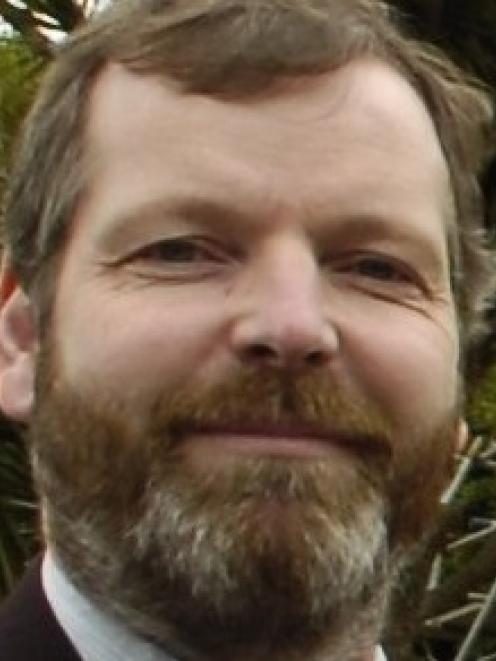 Paul Freeland
Decisions on two proposed subdivisions at Outram - which together could add more than 50 homes to the town - could be months away yet, Dunedin City Council staff say.

Two Note's bid was presented to the council's hearings committee last November, and later adjourned, although a decision had been expected in the new year.

Balmoral's request was considered over two days in February this year, before the hearing was also adjourned without a decision.

Asked for an update this week, council senior policy planner Paul Freeland said both decisions were still being considered, and were not likely for ''another month or two'' yet.

Council staff were still waiting on the results of water modelling work under way in Outram, which would clarify the impact the subdivisions would have on the town's reticulated water network.

The results would shape both decisions, and could help determine what sort of conditions should be imposed if one or both the plan change requests were granted, Mr Freeland said.

He acknowledged the process had not proceeded ''particularly quickly'', but said the council was striving to issue the decisions in a ''timely fashion''.

''For a variety of reasons we haven't been able to do it particularly quickly.

''We don't deal with these very often. Some of the base information, which we really needed to make a determination, wasn't necessarily all available at the time.''

Council staff were working on draft decisions for both plan changes, but they were yet to be vetted and it was too early to say what the likely outcome was, he said.

The water modelling was being carried out by the council as it had always intended to study water pressure issues in Outram, he said.

''These plan changes have created a higher priority for trying to solve that issue at an earlier date.''