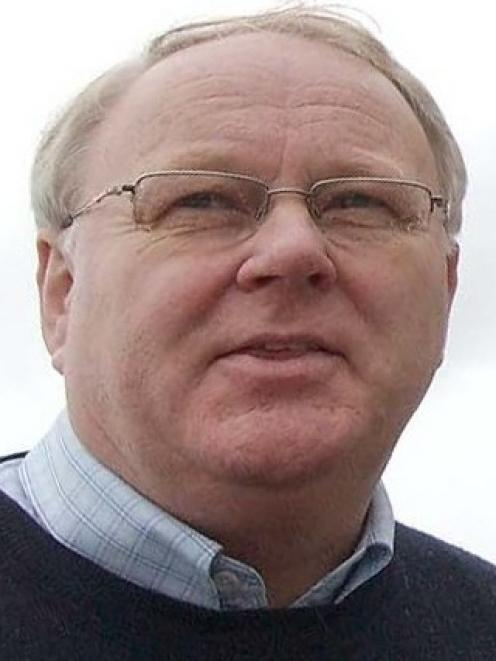 Michael Guest
Dunedin city councillor Michael Guest has attacked parts of a report on sustainability he said were "from the loony left", and urged the council not to treat the idea as a religion.

But Cr Guest appeared to be alone in his criticism of the report, and his outburst prompted fellow councillor Dave Cull to remind him without sustainability there would be no economic development, or even a community to support it.

Cr Fliss Butcher, a fellow member of the council's community sustainability panel, said at Tuesday's finance and strategy committee meeting the report was prompted by concerns from the public during annual plan hearings.

The report said Crs Butcher, Cull, Kate Wilson and Chris Staynes were appointed to a sustainability working party in June which had agreed terms of reference and planned to approach representatives from the Otago Polytechnic, the University of Otago and Sustainable Dunedin City to get involved.

Feedback from a recent city forum showed the city was performing poorly on promoting sustainability.

The report noted projects under way, including the hiring of energy manager Neville Auton, his heat recovery system at Moana Pool, and a variety of council recycling initiatives.

Projects being worked on ranged from energy audits to an investigation of using mains water to generate power.

However, one action noted in the report may draw criticism - the transportation planning department's move to "discourage vehicle use in the city centre" by reviewing the parking strategy to increase the number of charged parks and increase fees.

The meeting voted to prioritise the sustainability project, and re-allocate $50,000 from the industry projects fund to pay for its work.