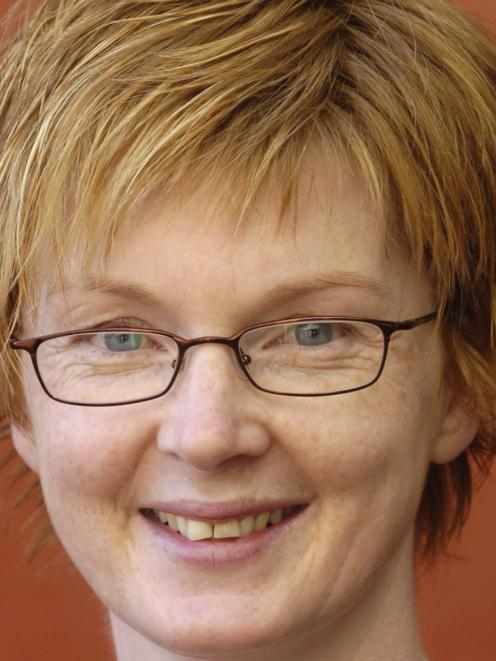 Carolyn Howard
The Dunedin City Council is set to sign off a 4% rates rise in a budget that paves the way for a new events attraction fund for Forsyth Barr Stadium.

Councillors at today's full council meeting will be asked to approve the 2013-14 annual plan, setting the council's course for the financial year beginning on July 1.

They would also sign off statements of intent for each of the council's group of companies, including Dunedin Venues Management Ltd, which runs the stadium.

Approving the budget would set the average rates increase at 4% for the 2013-14 year, and mark the end of months of work by council staff and a series of meetings, public hearings, spending decisions and cuts, that began in January.

Included in the budget was a new $400,000-a-year events attraction fund for DVML, allowing it to offer inducements to attract more major musical acts to the stadium for the benefit of the city's economy. 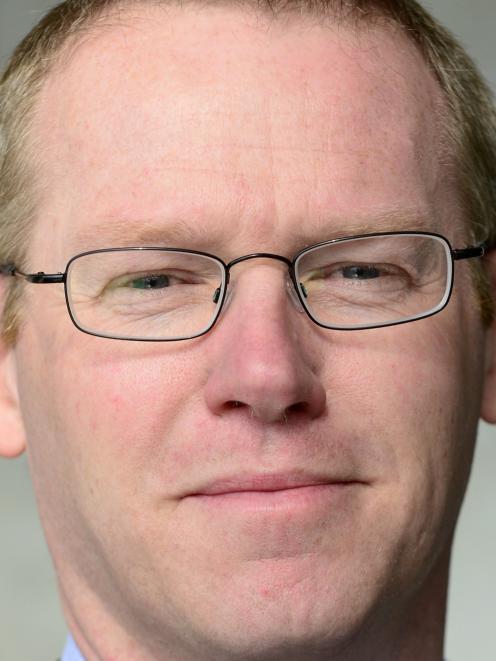 The rate was among a list of items to be reviewed by the council's rates and funding working party as a result of the events fund's establishment, a report to Monday's meeting by council financial planner Carolyn Howard said.

The fund was part of an large influx of council cash to DVML and the stadium-owning company, Dunedin Venues Ltd, contained in the budget.

If approved, the budget would increase council spending on the stadium and stadium-related debt by more than $2 million a year, to $9.1 million a year.

A breakdown presented during the budget process showed the stadium was already costing the city $7 million a year in reduced dividends, extra debt repayments and the cost of a service level agreement with DVML, based on previous council decisions.

This year's budget included another $1.725 million a year to accelerate stadium debt repayments across DVL ($1 million a year) and DVML ($725,000 a year).

And, together with the $400,000 events fund drawn from existing council budgets, that would push the total up to $9.125 million a year.

However, as a result, DVML was now forecasting small profits in the years ahead.

DVML chief executive Darren Burden told the Otago Daily Times the forecasts assumed the events fund - and the extra revenue expected to come with it - was approved.

The figures also included the $4 million in rent paid each year by DVML to reduce the stadium debt held by DVL.

''Like all forecasts, particularly those over a few years, there is always a level of uncertainty. But DVML has shown improvement this year and we aim to continue that trend.''

The council's budget for 2013-14 also included the decision to invest $1.41 million in savings identified by council staff in areas that would avoid the need for future council borrowing.

That was expected to save the council millions in interest payments over the life of the loans that would be avoided.

Ms Howard's report also outlined last-minute changes to the budget, including a $50,000 reduction in parking meter revenue as a result of changes to parking designed to improve cycle safety on the city's one-way network.

The term of an interest-free $100,000 loan from the council to the Dunedin Gasworks Museum, to cover the cost of replacing the museum's boiler, was also to be extended from two years to three, she said.

That would make repayments more ''manageable'' for the trust, she said.