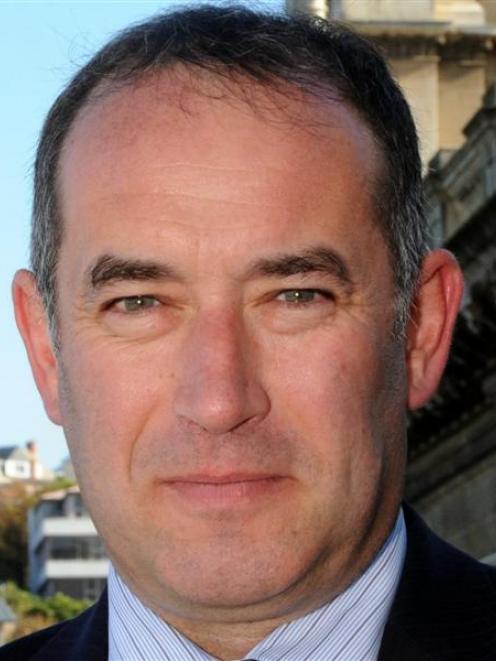 Grant McKenzie
A fault in a central Dunedin parking meter that spewed money instead of accepting it has been fixed.

The Dunedin City Council has also apologised for keeping John Simpson waiting for more than 30 minutes after he called the council when the meter spat up to $40 as he tried to feed it $2 on Thursday.

Council chief financial officer Grant McKenzie yesterday said the issue with the parking meter was due to a faulty part.

The machine had been checked and the part replaced.

The same situation had happened three or four times since 2009.

All machines were checked as part of routine maintenance, but staff would speak to suppliers about the faulty part, he said.

He also said parking meter technicians did respond but initially could not find Mr Simpson.

''We apologise for keeping Mr Simpson waiting and are grateful for his honesty.''

Mr Simpson, a sales consultant who was visiting from Christchurch, returned to Christchurch yesterday.

He said he appreciated the apology, but was even more surprised to learn before he left Dunedin the parking office was only across the Octagon from where he had been parked.

He denied, however, any suggestion that he could not be found, as he had stood beside the meter waiting for the staff to come.