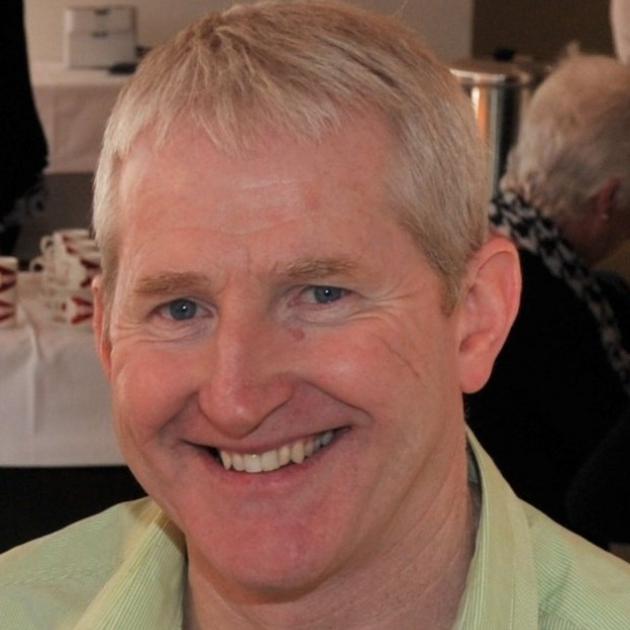 Richard Newton
Counsellors and social workers are becoming increasingly necessary in Otago primary schools as the financial stress inflicted on Otago parents manifests itself in their children's behaviour.

St Clair School principal Richard Newton said the school employed a counsellor for the first time this year, initially in an effort to support pupils and their learning.

However, Mr Newton believed the service would become increasingly necessary, because children were beginning to pick up on the financial stresses of their parents as the global economic crisis worsened.

"When families are under stress, it's going to have an impact on children. We think counselling is a timely initiative on our part."

A counsellor had been working one day a week since the start of the year. Four children and their families were now working with the counsellor, he said.

"We see it as another tool . . . It's about developing interpersonal skills, self-management skills and relationship skills."

Mr Newton said it was still too early to say how successful the counselling would be but other schools which had employed counsellors said they had had a "very positive" impact.

College Street School principal Gary Tenbeth said counsellors had been working in secondary schools for many years, but their growing necessity in Otago primary schools was a sad indictment of the present state of society.

"The need to employ social workers at primary schools to identify why children are so angry is a relatively new innovation at schools. The fact that it has to be done is of concern. In my early teaching days, it wasn't necessary.

"When parents are under stress, it doesn't matter how much they try to hide it. Kids are unbelievably skilled at reading their parents. It causes them to act out at school.

"Counselling will become more and more necessary as the financial crisis sets in," he said.

Forbury School principal Janice Tofia was pleased more primary schools were providing counselling and believed it was time they were adequately resourced to provide support services to all children who needed it, regardless of age.

"Maybe if we had had this support in place decades ago, then we wouldn't be dealing with some of the social issues that we have these days."

Many of the problems children faced as a result of being in a family with financial stress were not covered by Special Education Funding. Schools had to find the money to employ counsellors themselves.

Mrs Tofia said some children at the school had parents who faced losing their jobs and it was a worrying time for them.