Gave thumbs up as underage sex act filmed at party 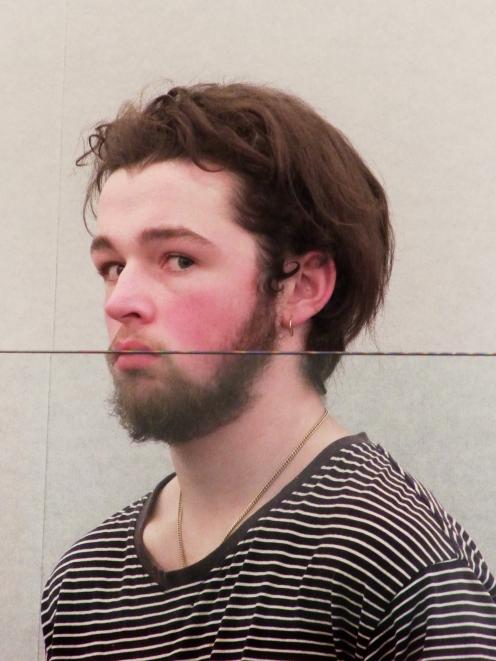 Shawn Taylor.
A 13-year-old girl has been forced to leave school after a video of her performing a sex act on an older teen spread, a court has heard.

In the footage, Shawn Michael Taylor (17), of Milton, notices his friend recording with his cellphone.

''The defendant turned towards the camera while the victim was performing oral sex, smiled, raised his arm and gave the thumbs up,'' a police summary said.

Taylor appeared in the Dunedin District Court after pleading guilty to sexual connection with a young person.

Before he could be sentenced the victim's mother read her daughter's and her own statement, which referred to the ongoing pain the family suffered.

''What Shawn did still affects me. I think about it every day. It's always in the back of my mind and I can't get rid of it.''

She had self-harmed since the incident last September and had left school because of the stress she had felt.

Despite it being nearly a year since the crime, the mother said the video was still circulating among teenagers in the area.

''I've become much more protective and struggle to trust her friends,'' she said.

On September 15, Taylor was drinking at a Mosgiel party with other young people.

He contacted the victim and invited her along.

''One has to worry what
your intent was,'' Judge Emma Smith said.

The girl sneaked away from her home and arrived in the early hours.

The pair engaged in the sex act in full view of the rest of the revellers and it only ceased when some of those present voiced their disapproval.

They then went to an unoccupied bedroom before the victim left.

Mr Dawson stressed his client had not encouraged the video to be taken or distributed.

''He's taken this prosecution very seriously and it's weighed very heavily on him,'' Mr Dawson said.

While Taylor claimed to remember little about the incident, Judge Smith said it was difficult to know whether that was true.

At times, the defendant had minimised his role in the offending but she accepted he was now remorseful.

The people who had disseminated the video of the sex act ''should be ashamed of what they have done to this victim'', the judge said.

Because of recent legislative changes, Taylor was too young to be sentenced to imprisonment or home detention.